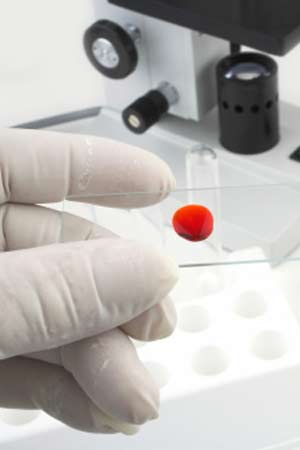 A recent study suggested that a two-drug combination tested by Merck & Co for treating hepatitis C successfully cured 98 percent patients who did not have cirrhosis and were left untreated in a previous midstage clinical trial. The result of the study implied that the US drugmaker will emerge as a tough competition in the field.

The study results called C-worthy were shown yesterday during the annual meeting of the European Association for the study of Liver (EASL) London. Researchers will present the results to show how the pill made by the Merck was able to cure patients whose treatment remained unsuccessful earlier and those who suffered from serious lever conditions.

A total of 44 patients took part in study out of which 43 were given 100 milligrams of MK-5172 and 50 grams of MK-8742 once a day for 12 weeks. At the end of the test, all the patients achieved sustained virologic response (SVR) which meant that the patient was cured. However, one patient’s health deteriorated.

The existing treatments for hepatitis C are time consuming and can take 24 or 48 weeks. Even after this, only 75 percent of the patients can be cured completely and are left with some terrible side-effects. Many patients were forced to put off treatment due to its miserable side-effects.

Companies like Gilead Sciences Inc, AbbVie and Bristol-Myers Squibb Co  are also working at developing new treatments for hepatitis C which in previous tests have shown positive  results by curing more than 90 percent of the patients and reduced the treatment duration time to 12 weeks that too with very less side-effects.

Merck is only a little behind than other 3 competitors in developing a treatment for the disease. However, with its aim to introduce one pill a day regimen it may stage a tough competition for Gilead.

The very few side-effects of the pill made by Merck included fatigue, headache and nausea.