Medication For Hepatitis C May Reduce Symptoms Of PTSD

The researchers examined and compared the efficacy of the previously recognized DAAs in the reduction of PTSD symptoms.

Post-traumatic stress disorder or PTSD is a disorder that develops in people who have experienced a shocking, scary, or dangerous event any time in their lives. It is natural to feel afraid during and after a traumatic situation. Fear triggers many split-second changes in the body to help in defending against danger or to avoid it.

The chronic illness of PTSD causes disruption in people's lives and might cause new health problems or make pre-existing ones worse. The ailment can also trigger mental illnesses like anxiety, eating disorders, and suicidal thoughts.

Seeking support from the National Institute of Mental Health, the researchers at the White River Junction Veterans Affairs Medical Center in Vermont and the Boston University School of Public Health (BUSPH) looked into whether current drugs could lessen the symptoms of  PTSD in people.

The researchers during their investigation discovered that several novel direct-acting antiviral (DAA) drugs used to treat hepatitis C virus infection were related to a reduction in PTSD symptoms during an initial exploratory analysis.

The findings of the research were published in the Biological Psychiatry journal. The researchers examined and compared the efficacy of the previously recognized DAAs in the reduction of PTSD symptoms. According to their recent findings, the most promising DAA for future research is a potential treatment for PTSD in people who do not have hepatitis C virus infection. 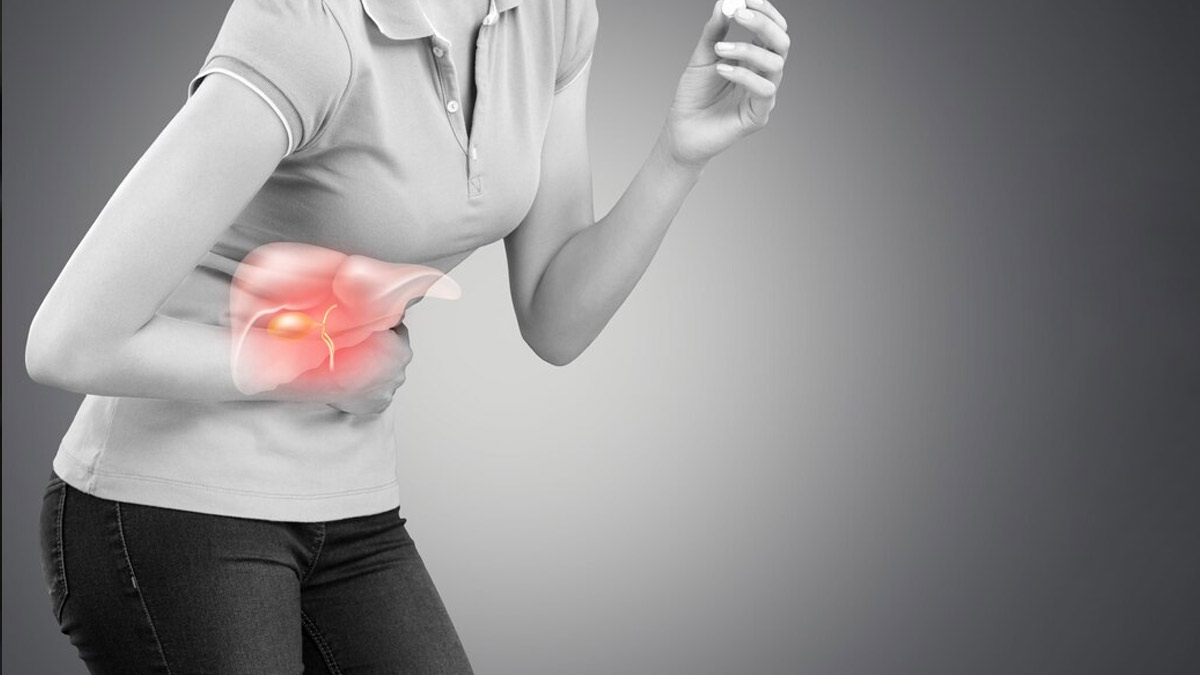 "Several people have PTSD, yet there are few effective pharmacologic therapies and limited pharmacological development for PTSD," explains Jaimie Gradus, associate professor of epidemiology at BUSPH and the study's senior author.

According to co-principal investigator Brian Shiner, a psychiatrist who serves as acting associate chief of staff for research at the White River Junction VA Medical Center and an associate professor of psychiatry at Dartmouth University's Geisel School of Medicine, "there really has been a lot of interest in finding new medications for PTSD in the field."