Happy Birthday Dilip Kumar: Do you how love bloomed between him and Saira Bano? If not, read this article to know what true love is.

It is easy to fall in love but it is difficult to stay in love. Especially in the present scenario where people fall in love and soon part ways. Amidst the news of breakup and divorces, what keeps our faith in love alive is the eternal love story of Dilip Kumar(Yusuf Khan) and his better-half Saira Banu. 52 years and still counting…

On the occasion of Dilip Kumar’s birthday, let us take you through their journey of faith, love and strength. 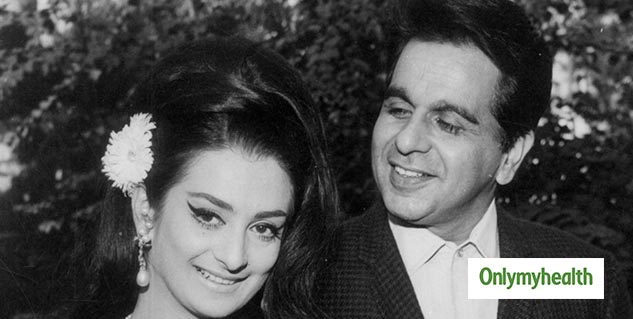 How It All Started

The love tale of Dilip Kumar and Saira Banu is no less than a fairy tale. Saira ji was in her teens when she first saw Dilip Kumar onscreen and got completely smitten by his personality. Little did she know that her first crush would become her forever love.

Reminiscing about the time when Saira Bano saw Dilip Kumar for the first time off-screen, Saira told an entertainment portal, “When he smiled at me and remarked that I was a pretty girl, I could feel my whole being taking wing and flying rapturously. I knew somewhere deep within me that I was going to be his wife.”

Also Read: Learn From Virat and Anushka, How To Balance Personal and Professional Life 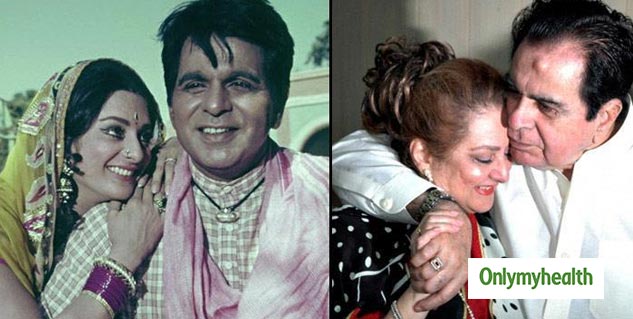 While deep down both loved each other, no one of them took the first step. It was Saira’s mother who played the cupid and brought Dilip and Saira together. Paying no attention to the 22 years age gap between them, Dilip and Saira took the nuptial vows in the presence of their family and friends in the year 1966.

Many people predicted that just like other in-love couples, they too will part ways soon but that never happened!

Also Read: Take Cue From Deepika And Ranveer On How To Make A Relationship Strong

The only unfortunate part of their life is not becoming parents. They tried but couldn’t have a baby! Though both of them took this in a good spirit and never considered their family incomplete. He has documented a lot of moments of his life in his autobiography, ‘Dilip Kumar: The Substance And The Shadow’. 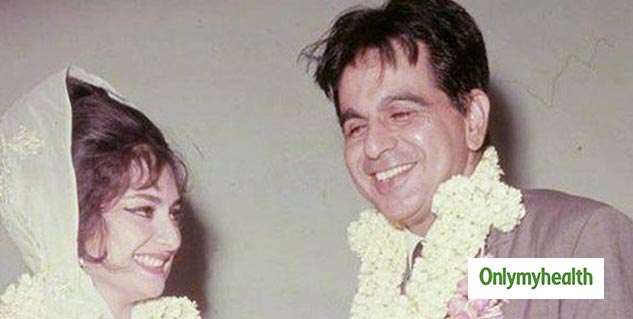 In the 1980s, Dilip Kumar got into a love affair with a Pakistani woman named Asma. He was involved with her for almost two years. Upon realizing his true undying love for Saira, he broke up with Asma and started life afresh with Saira. This shows that the duo is inseparable and truly madly in love for over five decades.

Stand By Each Other Through Thick and Thin

Dilip Kumar is in his late nineties and is not keeping well. Saira ji is always by his side no matter what. In the times when people stay together for motives, Saira Bano’s unconditional love for her partner Dilip Kumar is inspirational. 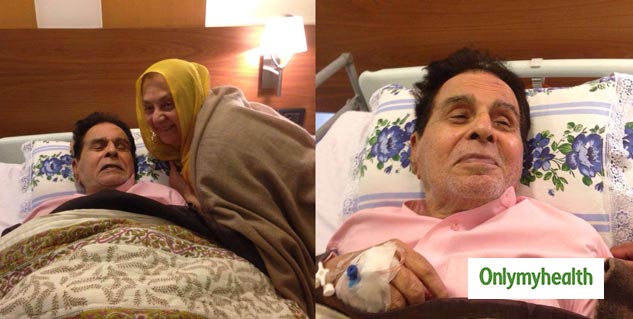 In one interview with a leading portal, Saira Bano was quoted saying, “I am still head over heels in love with my Kohinoor, Yousuf Sahab, the way I was when I first felt attracted to him as a 12-year-old. Ours has been as good and enduring a marriage as so many marriages that have survived the ups and downs for four decades. No marriage is perfect. How can it be, when as human beings we are not perfect? It is mutual love, respect and adoration that keep a marriage ticking.”

We wish Dilip Kumar a very Happy Birthday and a long life.

Read More such stories in Marriage