The researchers have recently reported evidence that suggests that a person’s mental health affects aging just as much as the physical health does.

The process of aging is not the same for everyone. Medical history, lifestyle, and genetics are a few factors that play an important role in how quickly a person ages. According to a recent research, a person’s mental health is also a factor in their risk for accelerated aging.

The researchers from Deep Longevity Limited in Hong Kong, People’s Republic of China, have recently reported evidence that suggests that a person’s mental health affects aging just as much as the physical health does.

This study was recently published in the journal Aging and it was found tat when certain psychological states are put together, it can increase a person’s biological age more than regular smoking. “To be more specific, low-level aging processes can be affected by your emotional state,” said lead study author Fedor Galkin, director of Scientific Business Development at Deep Longevity Limited in Hong Kong to a leading medical website.

“In the 20th century, scientific reductionism settled in practically every field of science. It did in biology  which is the organism consists of cells and molecules, so if we try to understand the molecules, we can in turn understand the organism. This has narrowed our view in many aspects. One such instance is the study of aging. Aging is a multifaceted phenomenon with social and (economic)l components to it, but in biology, it is common to study it in a much more narrow sense.” 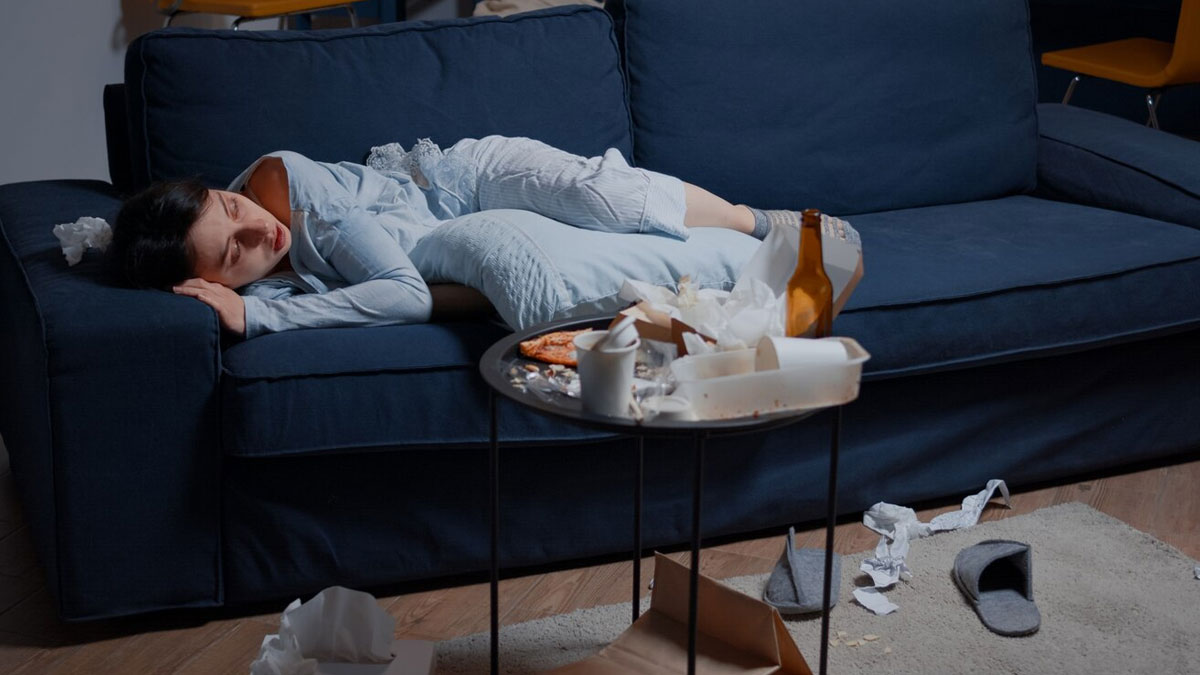 The researchers used the aging clock they developed to accurately measure the effect of both physical and mental health factors on the aging of almost 12,000 Chinese adults.  They found that all factors included in the analysis had a significant impact on the aging pace. The three largest impacts came from smoking, currently married, and sleep issues.

“Quite frequently, mental health therapies are thought to only make you ‘feel good,’ but according to our study, they can tangibly extend your life,” Galkin concluded.

MORE FOR YOU
Sperm Freezing Is A Boon For Prostate Cancer Patients
10 Tips To Keep Your Health In Check During Vacation
Struggling To Lose Weight? 5 Best & Worst Salads To Eat Or Avoid
Plant VS Whey Protein: Learn Which Is The Best For You
How Ayurvedic Treatment Can Assist In Dealing With Kidney Issues
Researchers Find Mechanism That Lets Cancer Cells Spread Throughout The Body