According to a recent study, living in greener areas can improve mental health and lead to less drug use. Read on to know more.

According to a new study, led by ISGlobal, a centre backed by the "la Caixa" Foundation, there is a link between better mental health and the 3-30-300 green area rule. According to the thumb rule, every household should be able to see at least three trees from their house, have 30% tree canopy covered in their area and not stay over 300 metres away from the nearby park or green area. The rule of thumb was proposed by urban forester Cecil Konijnendijk and has been promoted everywhere by several other foresters and urban planners.

The study findings proved that following the 3-30-300 green space thumb rule was clearly linked to better mental health, less drug use and lesser visits to a psychologist, but the connection was more statistically only for the latter. Residential surrounding greenness, but not visibility of trees from windows or access to a major green space, was significantly associated with better mental health. 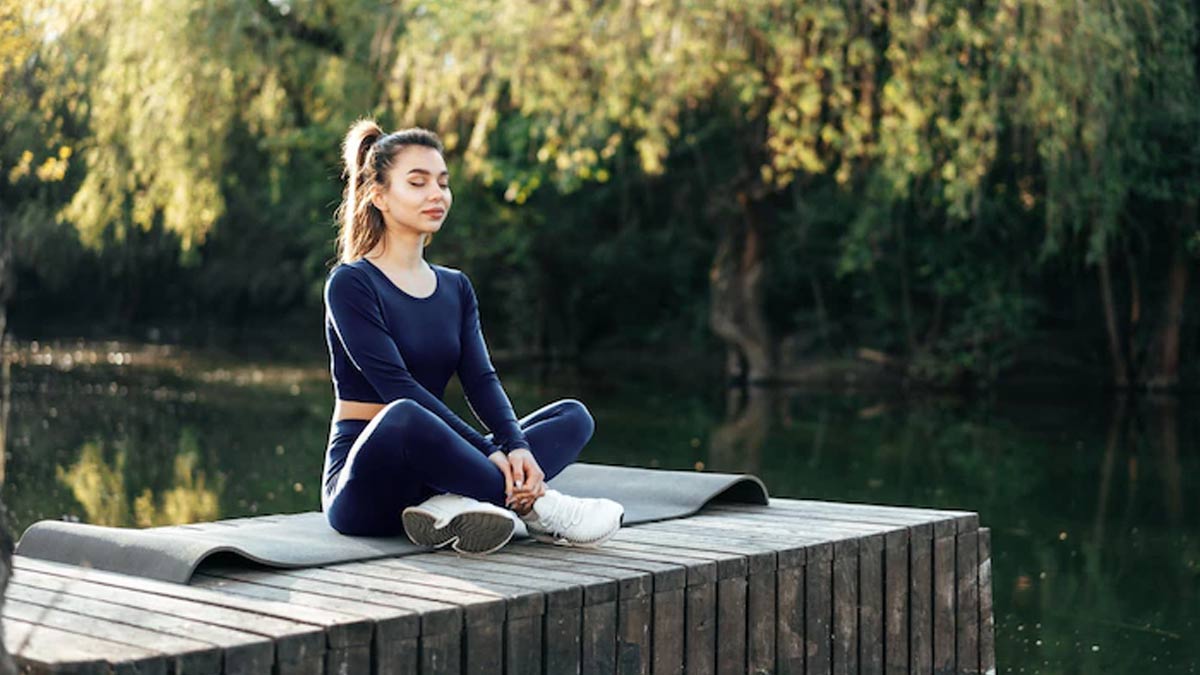 The findings of the study concluded that only 4.7% of the surveyed people met all three markers of the green space rule. Only over 43% of surveyed people had at least three trees in 15 metres of their home, 62.1% had a major green area in 300 metres and 8.7% lived in an area with sufficient surrounding greenness. But, around 22.4% met none of these criterias.

Also read: If You Live Near Parks, Your Menopause May Arrive Later Than Other Women

Mark Nieuwenhuijsen, Director of the Urban Planning, Environment and Health Initiative at ISGlobal and lead author of the study, said, "The study found that comparitively, there is little green space in Barcelona and that the 3-30-300 rule is satisfied only for a small percentage of people, despite its beneficial mental health effects."

"There is an urgent need to provide citizens with more green space. We may need to tear out asphalt and plant more trees, which would not only improve health, but also reduce heat island effects and contribute to carbon capture," pointed out Nieuwenhuijsen. "Any initiative that leads to a greener city will be a step forward, the key message is that we need more and faster greening", he further added.

MORE FOR YOU
Consuming Tea Everyday? How It Might Benefit Your Health
7 Possible Causes Of Heart Failure
Know Potential Health Benefits And Side Effects of Psyllium Husk
Expert Debunks The Myths About Thyroid
7 Health Benefits Of Doing Surya Namaskar Regularly
What Happens To Your Body When You Cut Off Sugar Completely, Expert Explains