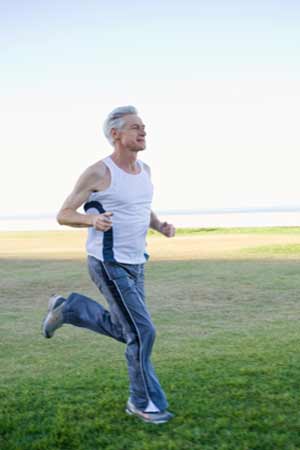 As per the most recent data from the American Cancer Society “Facts and Figures 2008”, there were over 10.8 million cancer survivors in US in 2004. The increase in the number of survivors has been fuelled by specialised cancer treatment facilities, prevention and early detection programs in the form of colonoscopies, vaccines and mammograms and smoking cessation programs.

Changes in a Patient’s Behaviour

In the first population-based study that was done to investigate the changes in health-related behaviours after three years post cancer diagnosis, a survey was conducted among 350 cancer patients in the Washington State by the Fred Hutchinson Cancer Research Center. Through the survey, it was found that more than 65 per cent of the adult cancer patients made one or more lifestyle changes after being diagnosed with cancer. The patients reported some of the lifestyle changes to be that of change in diet, use of dietary supplements or physical activity. Almost all the patients were driven by the thought that it was their changes in lifestyle that allowed a better and faster healing and enabled their well being.

Lifestyle Changes in terms of Diet, Supplements and Exercise

50 per cent of those who were surveyed started taking multivitamins or vitamin E supplement, 20 per cent started engaging in physical activity and over 40 per cent made changes in their diet. Dietary changes mostly included eating more fruits and vegetables and physical activity included doing aerobic exercises.

Most of the lifestyle changes that were made were consistent with the cancer prevention guidelines, such as that of supplementing with vitamin C, Echinacea or garlic. The use of dietary supplementation is, however, still controversial.

If you are a cancer patient, take the effort of fighting against the disease by making lifestyle changes. You may start by practising some form of exercise regime; this may include walking three times in a week for 15 minutes or enrolling self for aerobic exercise classes. Eat plentiful of fruits and vegetables, cereals and whole grain breads. Consume only healthy dietary fats. Read the label of any food item and pick those that are dense with fibre and are low in sugar. Choose only whole grain breads and cereals. Avoid refined and packaged foods that contain a high amount of hydrogenated oils and fructose corn syrup. Choose a multivitamin to ensure that you meet your daily requirements of minerals and vitamins.