Leading Causes of Death according to WHO

A report by the World Health Organisation says that ischaemic heart disease is the leading cause of death followed by stroke, and lower respiratory infection. 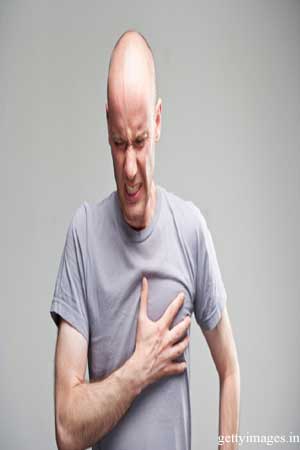 A report by WHO enumerates the leading causes of death worldwide and have shown that ischaemic heart disease, stroke, lower respiratory infection, chronic obstructive lung disease, diarrhoea and HIV/AIDS. These have remained as the major killers worldwide during the past decade, according to WHO.

The statistics by WHO for 2011 showed that ischaemic heart disease claimed 7 million lives, 6.2 million died of stroke, 3.2 died of lower reparatory infection, while 1.9 for diarrhoeal diseases. Chronic diseases cause increasing number of deaths worldwide. Also, it has been found that tuberculosis is not among the top 10 leading causes of death anymore, but then it still stands among the top 15. Tuberculosis has caused 1 million deaths in 2011. The report also mentioned that in that particular year an estimated 55 million people had died worldwide.

This fact sheet describes the leading causes of death worldwide, enhanced with new data graphics and easy-to-read questions and answers.