Kids & Car Safety Tips: Does Your Child Fight To Sit On The Front Seat In The Car? Read Before You Let Them

If your child fights to sit in the front seat in the car, read below to know what happened to this child

No matter how careful we are, car safety measures and rules in India need to be slightly more tightened. A lot of countries forbid kids to sit on the front seat, imposing hefty fines on defaulters. But in India, it is the otherwise scenario where parents feel that kids are a lot safer when at a one-hands-distance. We overlook the importance of seating as per the protocol in the cars. Airbags in cars are most installed in such ways that it can only protect adults. In a recent case at the Columbia Asia Hospital Whitefield, a 4-year-old boy named Naveen (name changed) was poorly injured in a car accident during this lockdown phase. Expecting the roads to be clearer due to lockdown, the father allowed the child to sit in front without putting any seat belt on the child. As luck would have it, the car rammed into a tree, leaving the child injured. Explaining the case in detail, Dr Senthil Kumar, Consultant - Paediatric, Neonatal & Cardiac Intensivist, Columbia Asia Hospital Whitefield, who was in the team of doctors handling the case, said, “Mechanical ventilation had to be given to the child. Also, chest tubes were inserted to eliminate the air trapped in the lungs due to the sudden impact. Blood transfusion and necessary medications had to be given the boy to stabilise his condition. The reports said that his windpipe was gone requiring a surgery. The child other than damaged windpipe and lungs, also had a severe brain injury, bleeding in the spinal cord and spleen, which was managed conservatively. The recovery was a month-long recovery for the child but an experience of a lifetime for parents to never commit a mistake like this ever in their lifetime.”

What Happened In The Accident?

As suspected by the doctors, the following could be the reasons for injuries in kids sitting at the front seat in the car due to impact:

Result: It took 17 days, artificial ventilation, insertion of tubes in the chest to drain air from the lungs and a major surgery after that for the child to recover. Hence, such accidents can be avoided if parents follow proper car safety measures with kids sitting in the car.

Also Read: Art Of Parenting During Vacations: How To Keep Kids Engrossed When Going Outdoors Is Unsafe

This very incident puts light on the need for some strict measures to take care of the child’s safety while travelling in cars. Apart from implementing strict rules by the government, the lack of the hour is to understand that kids may throw tantrums to sit in the front, but it is for the parents to understand the need of caution. Adding further to it, Dr Senthil advice some common safety measures to avoid such untoward accidents: 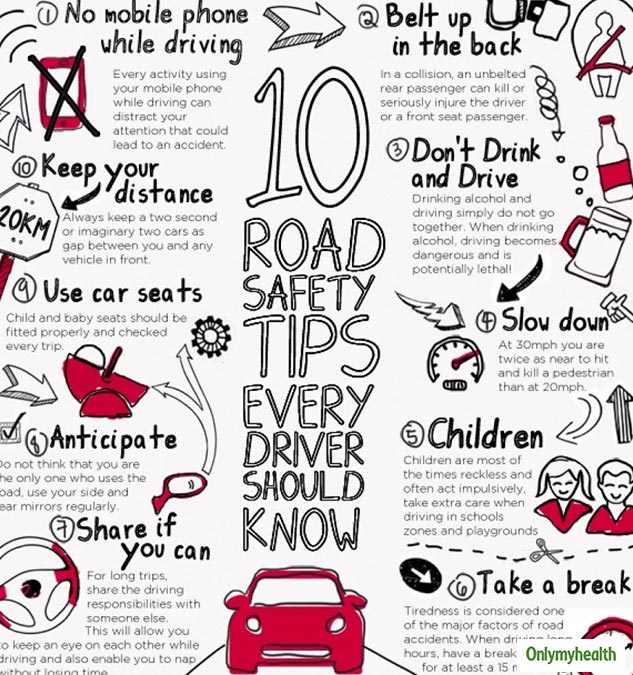 Tips For Parents: How To Prepare The Asthmatic Kids For The Pandemic Situation?