A study assures people who are considering donating a kidney that it is a less-risky affair than thought. The risk among living kidney donors is even lower than for people with two kidneys.

A recent study at the Johns Hopkins suggests that those who donate a kidney have an extremely low risk of developing kidney failure in their remaining organ. 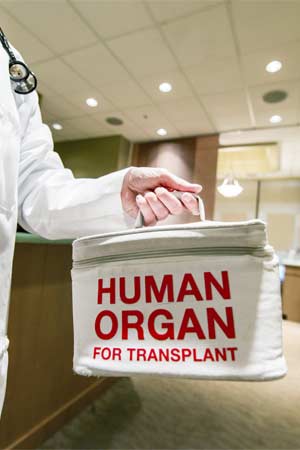 The study assures people who are considering donating a kidney that it is a less-risky affair than thought. According to the researchers, the risk among living kidney donors is even lower than for people with two kidneys.

A panel of researchers examined data from more than 96,000 adults in the United States who donated a kidney between April 1994 and November 2011. They were followed for up to 15 years and were compared to more than 20,000 people with two kidneys. It was found that the kidney failure rate was 90 per 10,000 among the donors and 326 per 10,000 among people in the general population.

The study was study published in the latest edition of the Journal of the American Medical Association.