Just one glass of wine is enough to impair your sense of control: Study

According to a study just one pint of beer or a large glass of wine is enough to impair a person's sense of control.

A glass of wine might be your favouite thing throughout the day but so you know its harmful effects on health? The findings of a recent study state that one pint of beer or a large glass of wine is enough to impair a person's sense of control.

The study explained that just one glass of wine and one pint of beer is enough to compromise a person's sense of agency which means the feeling of being in control of the action.

The study was published in the journal Addiction Biology. It was the first research which studied the effect of alcohol on the sense of agency. The study explained that it is an important aspect of human social behaviour. 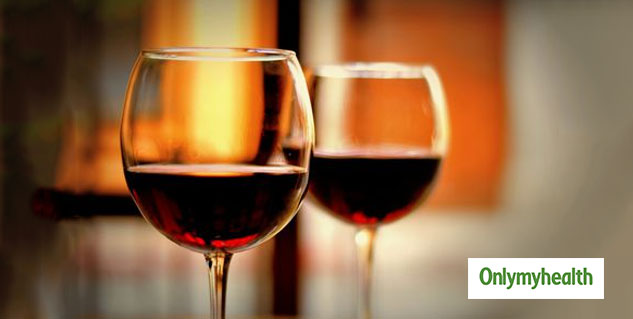 Researchers from the University of Sussex in the UK contributed to the study. They focused on low doses of alcohol which is common during social drinking and does not impair the behaviour too much.

Earlier researchers mainly focused on the loss of inhibitory control which is a result of drunkenness under three parameters- impulsivity, aggression and risky behaviour.

"Our study presents a compelling case that even one pint of beer is enough to significantly compromise a person's sense of agency," Silvana De Pirro, lead author of the research paper, said.

"This has important implications for the legal and social responsibility of drivers, and begs the question: are current alcohol limits for driving truly safe?" De Pirro said.

During the study, it was noted that the consumption of one or two pints of beer produces tighter binding between voluntary actions and sensory stimuli.

Later it was concluded that even a small amount of alcohol can exaggerate the sense of agency. This often leads to overconfidence while driving and other inappropriate and potentially dangerous behaviours.

"It's important to note that in our experiments, all the participants stayed within the legal alcohol limit for driving in England, Wales, the US and Canada," said Professor Aldo Badiani, Director of the Sussex Addiction Research and Intervention Centre (SARIC).

"And yet we still saw an impairment in their feeling of being in control," said Badiani.