In a positive move Japan has agreed to work towards finding a possible remedy for the Sickle Cell Anaemia. 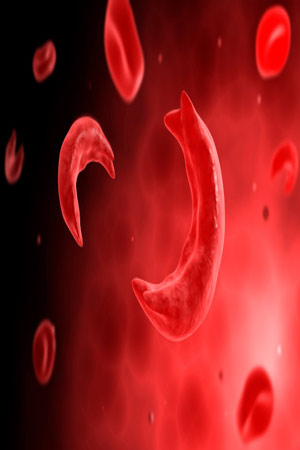 In a significant move, Japan has today agreed to work in collaboration with India in order to invent a treatment for the Sickle Cell Anaemia. This move was made after Prime Minister Narendra Modi had asked for help in finding a remedy to cure this disease which is usually found among the tribal population of India.

Prime Minister Narendra Modi has been looking for a remedy for Sickle Cell Anaemia ever since he was the Chief Minister of Gujarat. He had discussed regarding this with S Yamanaka who in the year 2012 was awarded Nobel Prize for Medicine. Narendra Modi had raised the issue on the second day of the tour to the Stem Cell Research facility at Kyoto University, and discussed if Japan could be of any help regarding this. A possible cooperation was discussed by the Prime Minister for finding a treatment for the disease, said External Affairs Minister spokesman Syed Akbaruddin.

The Japanese side has agreed and sources said that Japan would work with India in jointly finding the treatment for this disease. Narendra Modi has been trying to see if there could be any solution to the disease since his days as a Chief Minister. The Sickle Cell Disease is a very serious disorder wherein the body makes sickle shaped red blood cells; the red blood cells are basically shaped in the form of a crescent.

The normal shape of your red blood cell is that of a disc, without any holes in the centre. They can easily move through the blood vessels and contain iron rich protein known as haemoglobin. Oxygen is carried by this protein from your lungs to the rest of the body.