Is Love At First Sight Possible ?

According to the researchers from the University of Chicago the difference between the love and lust might be in the eyes after all.

According to the researchers from the University of Chicago the difference between the love and lust might be in the eyes after all. The way your date looks at you can indicate whether he/she has romance or passion for you.  The research has found that eye tends to concentrate on a stranger’s face when the onlooker sees that person as a potential partner for love but the onlooker stares more at body when he or she has sexual desires towards that person. 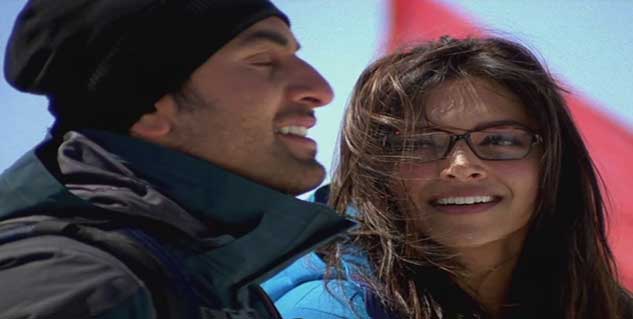 The lead author Stephanie Cacioppo of the University of Chicago said there is not much known about the science of love at first sight or how do people fall in love but the patterns of response provide the initial clues about automatic attentional processes work such as eye gaze may vary depending upon feelings of love from feelings of desire towards a certain person.

The automatic judgement of love or lust can occur in splits of second producing different gaze patterns.Previous research by Cacioppo has shown that love and sexual desire can activate different network of brain.Team of researchers performed two experiments in order to test the visual patterns to assess the emotional and cognitive states. 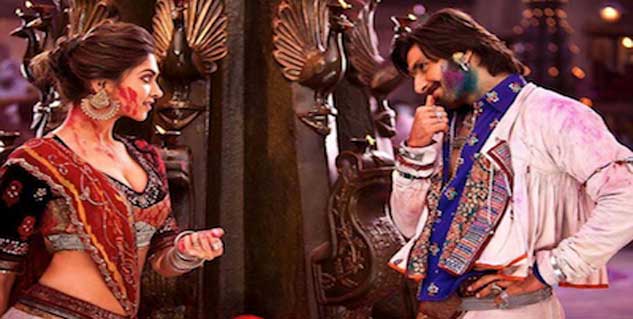 During both the phases of the experiment the participants were asked to looked at different blocks of the pictures and decide as fast and precisely as possible whether they perceived each picture or the person in the picture as eliciting feelings of sexual desire or love.

No significant difference in the duration it took the participants to identify the romantic love versus sexual desire was found in the study. It allowed the researchers to understand how quickly the brain can process such emotions. However, the eye tracking data from the studies had shown the differences in the movement of eyes for the feelings of sexual desire or romantic love.

People said they tended to fixate the eyes on the face when the image elicited a feeling of romantic love while they tended to move their eyes from face to the rest of the body when the images evoked sexual desire. It was same for both the males and females. The study may contribute in the development of a biometer which can differentiate the feelings of romantic love from the sexual desire by identifying the eye patterns which are specific to love related stimuli.