Gingivitis is contagious and gets transmitted through saliva. Healthy oral practice accompanied by a strong immune system can prevent this bacterial infection.

Gingivitis is a gum disease caused by bacterial infection. It gets transmitted by kissing, coughing, sneezing and even by sharing food through glass and cups. 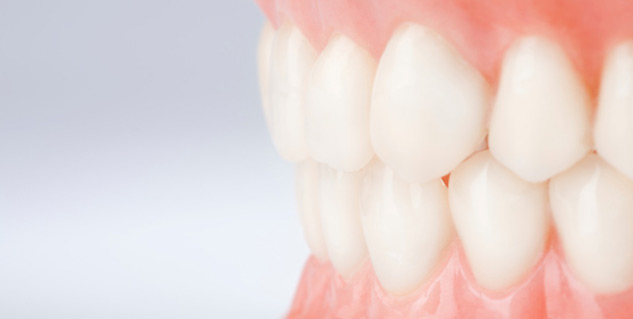 Some doctors think that gingivitis is contagious, but some others deny it. The bacteria responsible for causing gingivitis grows and multiplies in saliva. When an infected person shares any food item with a healthy person, the bacteria gets transferred from the infected to the healthy person through saliva.

Gingivitis can also be transferred to a healthy person by kissing. In some cases, even after bacteria has been transferred to the other person, there are no noticeable symptoms. This is because the person’s immune system removes the bacteria. The occurrence of gingivitis in a person largely depends on his body’s defence mechanism and how often the person is exposed to the infected saliva.

Gingivitis can be prevented by maintaining proper oral care. Regular brushing after every meal followed by proper flossing prevents the occurrence of the disease. A person who smokes is more prone to develop gingivitis compared to non-smokers. If gingivitis bacteria are transferred to smokers, their immune system would not resist the disease occurrence. So for them, it is a highly contagious disease.

Gingivitis leads to death of the cells and tissues surrounding the gums. This makes the gums prone to plaque formation that weakens and blackens the gums around a tooth and eventually lead to its fall. Gingivitis increases the sensitivity of the gums which weakens their resistance to any dental infection.

Gingivitis is contagious, but this doesn’t mean that if anyone kissed an infected person once, the infection will necessarily get transmitted. The transmission of the infection depends on the person’s health. If his immune system is strong, the chances of onset of the disease is minimal. People having poor immunity can develop the infection easily. Sometimes a person becomes the carrier of the disease, which means the person does not suffer from the infection himself, but can transmit the virus or bacteria that cause it.

Gingivitis can be avoided by following proper oral hygiene. Regular dental check-ups can effectively prevent the occurrence of the infection. Proper cleaning and brushing of the teeth after kissing or sharing food with anyone significantly reduces the chances of infection transmission. In case any symptoms of gum infection appear, such as bleeding from the gums or pain in the gums, rush to a dentist immediately. Early dental care after infection will stop it in its initial stages.