If your child sleeps less than nine hours, he/she might be at risk of mental and cognitive health issues.

Getting adequate sleep is essential for everyone for overall wellness. Your body is put at rest during sleep which helps the organs slow down and recover. Earlier it was thought that inadequate sleeping can make you lethargic and sleepy the following day, there can be more implications of poor sleep on your mental health. A study has found that sleeping for less than nine hours a day can put children at risk of mental health problems.

Experts suggest kids must sleep for nine to 12 hours for good health. School-going children should get at an average nine hours of sleep, failing to do that might lead them to experience psychological complications, finds a study published in the Lancet Child & Adolescent Health journal. Researchers explain that poor sleep can affect certain regions of the brain which are responsible for intelligence and memory.

The research was conducted by the University of Maryland School of Medicine. The team finds a correlation between sleep and mental health issues. Cognitive issues, weak memory, indecisiveness, anxiety, and impulsive behaviour are expected to be caused due to lack of sleep. This study has closely examined the long-term effects of insufficient sleep on cognitive health of children.

Also Read: Sleeping With Lights On May Increase Risk of High BP, Obesity and Diabetes 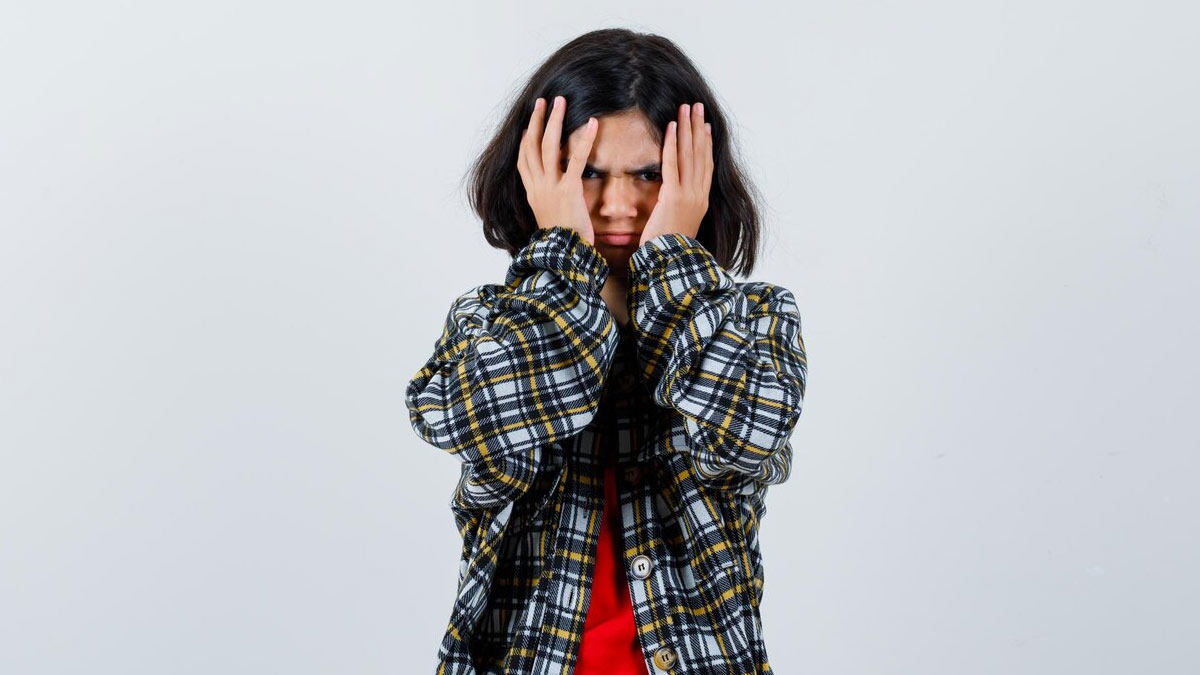 Researchers collected data of over 8,300 pre-teen children who were a part of the Adolescent Brain Cognitive Development (ABCD) study. The team examined their medical records, MRI, along with health surveys for two long years. It was found that children who were used to sleeping less than nine hours a day had less gray matter in the brain(which indicates weak memory, attention and response). These remained  after two years which shows that children may lose their cognitive powers due to lack of sleep. In a nutshell, inadequate sleep can hamper neurocognitive development in children.(Click here to know health problems due to poor sleep in kids)

Children who sleep less during pre-teen years are highly likely to have disrupted sleep levels as they grow old. Gradually, their sleep patterns may become poor which potentially hampers their brain and cognition.

Also Read: How To Maintain Sleep Hygiene for Kids? Easy Hacks by Paediatrician

Importance of sleep for children

This study shows the importance of adequate sleep for children. The American Academy of Paediatrics emphasizes nine to 12 hours of sound sleep for children. Parents are requested to keep a check on the sleep schedule of their children to ensure better physical and mental health. Make a sleep time-table, limit screen time, switch off all the electronic gadgets one to two hours prior to bedtime, encourage outdoor physical activities, etc. These are some of the ways to inculcate healthy sleeping habits in children.