A study suggests that certain immune system cells may play an important role in weight control.

A study suggests that certain immune system cells may play an important role in weight control. 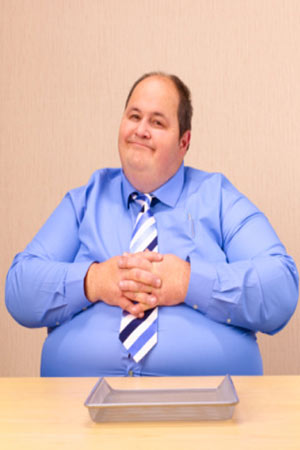 A research at the Weill Cornell Medical College in New York City has found that the immune cells may help ward off obesity. The investigators found that the cells, known as ILC2s, were less common in belly fat from obese adults, in comparison to thinner people.

In the trials on mice, it was found that ILC2s seem to spur the development of "beige" fat cells, which boost the body's calorie burning. According to David Artis, a professor of immunology at Weill Cornell Medical College in New York City, ILC2 cells don't work properly in obesity.

He added that while the immune system's immediate job is to fight infection, it's conceivable that some of its components evolved to have the ability to "communicate" with fat tissue during times of adversity, in order to alter the body's metabolism.

The reason for this to happen is not clear, but those are key questions for future research. It is believed that the breakthrough will help develop new approaches to tackle obesity. The findings were published in the latest edition of journal ‘Nature’.