This is How the Weight Training Shrinks Your Belly Fat

A recent Harvard study made a case for strength training over aerobics. We found it to be weak and brought a much stronger argument. Here is how lifting iron can help shrink your belly.

A new press release bearing the headline “Weight Training Appears Key to Controlling Belly Fat" makes a recent Harvard study sound a lot more exciting than it is. It found that men who increased the amount of strength training they did during a 12-year period gained less belly fat than men who did other types of exercise or didn’t do any at all.

The study tracked 10, 500 middle-aged men, and they gained just over one inch in waist circumference. Practically, one inch is the distance between 2 holes on your belt. With each 20-minute increase in daily strength training, the average gain declined by a quarter-inch. 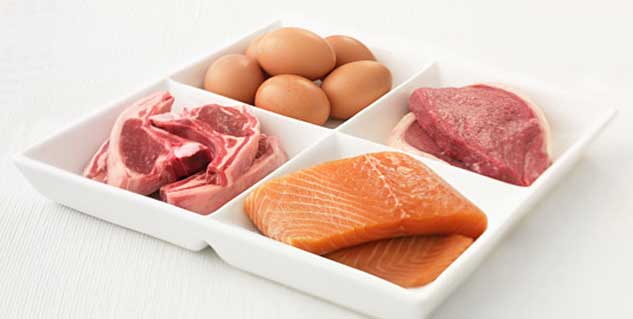 Why Strength Training is Better than Other Exercises

Christian Finn, a UK-based trainer who analyses fitness and nutrition research at muscleevo.net is heavily biased towards strength training. However, he doesn’t consider this study to make a particularly strong case for it.

Start with the idea that strength training can be measured in the amount of time spent doing it as if more time somehow equals bigger benefits. Time tells you nothing about the quality of the program or the intensity of effort, or even if the lifters were actually training for strength—that is, whether they were doing progressive routines designed to increase strength and muscle mass.

“If you’re willing to work hard and push yourself, you can make progress training twice a week for 30 to 45 minutes,” Finn says, ticking off the benefits that come with hard work: “You get an increase in muscle mass, which burns more calories than the same amount of fat. You get stronger, which means you do a better job of handling whatever challenges life throws in your path. And as long as you’re lifting weights through a full range of motion, your flexibility will also get better.”

Eating Along with Training

But dietary changes are essential to maximise the results and boost the real waist-shrinking power of training. The men in the Harvard study reported that they ate about 2,000 calories a day, on average, with 17 percent of those calories from protein.

Let’s assume the real number is more like 2,400 calories a day, with 15 percent from protein, because people tend to exaggerate the amount of healthy food they eat. That’s about 90 grams a day, which is fine for overall health but probably not enough to support muscle growth. For that, Finn recommends eating 1 gram of protein for each pound of lean tissue—muscle, bone, and everything else that isn’t fat. 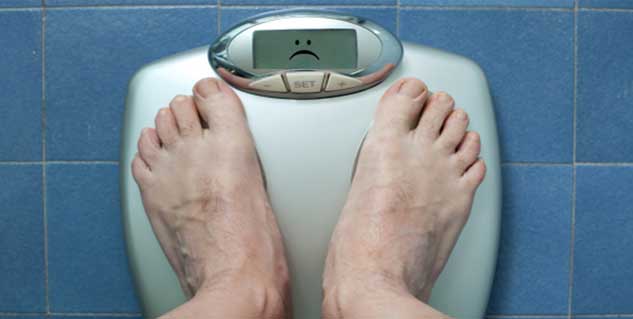 To estimate your body-fat percentage, all you need is a scale, a tape measure, and an online calculator. Let’s say you weigh 180 pounds, with 20 percent body fat. That means 80 percent of you, 144 pounds, is lean tissue. Your target is 144 grams of protein a day.

You can get away with less if you’re an experienced lifter and your body is close to its genetic ceiling for strength and muscle gains, Finn says. You can also benefit from more if your goal is to lose fat while preserving muscle tissue. The protein your muscles don’t use will still help you by increasing your metabolism slightly while also curbing your appetite.

Coming back to the study, it was published in the journal Obesity. The lesson it gives you is that strength training gives you something you can’t get from other types of exercise. It may not appear to have a powerful fat-fighting effect in a study like this, which looks at average outcomes for thousands of men. But to an individual like you, it can make all the difference in the world, as long as you work hard and eat to support your goals.

MORE FOR YOU
Hypertension And Naturopathy: Do’s And Don’ts
Outbreak Of Salmonella Due To Chocolate Products- FASFC, Read Details Inside
When Can You Take Covid-19 Booster Shot, Dos and Donts after taking it
What is Esophageal Cancer And How To Treat It, Doctor Elucidates
Sweaty Scalp In Summers? Follow These 5 Natural Ways To Prevent
What Are The 7 Types Of Acne and How To Treat Them