In Chinese culture, parents have a great influence on their children's upbringing. The traditional Chinese parenting philosophy has become the most sought-after lately because children in the country seem to have excelled leaps and bounds in the

The Chinese are known for their ethics for work, discipline and excellence. In Chinese culture, parents have a great influence on their children's upbringing. 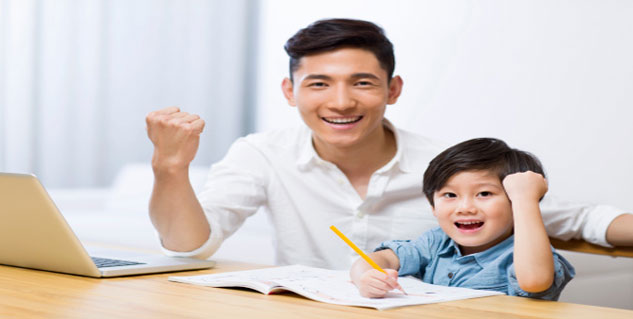 A study published in Psychology of Women Quarterly has found that Asian-Americans outperformed all other ethnic groups in math and science. Why do Chinese people enjoy an innate advantage when it comes to IQ? What’s their secret?

The Chinese parenting lay emphasis on academics more than anything else. Other parenting approaches have been known to encompass several aspects apart from academics. Chinese parents put in more time to make their kids excel in academics by coaxing their child to study, practice and achieve. They idealise that one gets smart only through effort. According to them, effort always pays off. They want to make kids capable of and arm them with skills, work habits and confidence so that they can succeed in the future.

Americans believe that Chinese parenting style has a concern for the long-term wellfare of kids. While Chinese believe that the best way to protect children is by preparing them for the future, the rest of the world would beg to differ on the way this is done.