For National Dengue Day 2022, we spoke to an expert to know about the diagnosis of dengue fever. Read on.

Dengue fever is caused by infection with Dengue virus, which belongs to family of Flaviviridae. Dengue virus has four different serotypes, DENV1, DENV2, DENV3 and DENV4. This virus is transmitted from one infected person to other by the bite of female Aedes mosquito. It is an endemic disease and one of the major public health problems in India. Usually it causes mild, self-limiting illness or dengue fever usually but in some patients, it may lead to severe dengue. Severe form of dengue is usually seen in people who are infected second time with different serotype of dengue virus. Many diseases such as malaria, typhoid, Chikungunya, Zika infection show similar symptoms. To spread awareness for National Dengue Day 2022 on May 16, Onlymyhealth editorial team talked to Dr. Neha Herlekar, Microbiologist, Metropolis Healthcare Ltd, to know about the diagnosis of dengue fever.

How to diagnose dengue fever?

When a person is suspected of having a dengue fever, blood tests are done for diagnosis. The test should be chosen according to stage of the disease. It is very crucial to select an appropriate test to avoid false negative results and also for timely management of the patient, especially in severe cases. 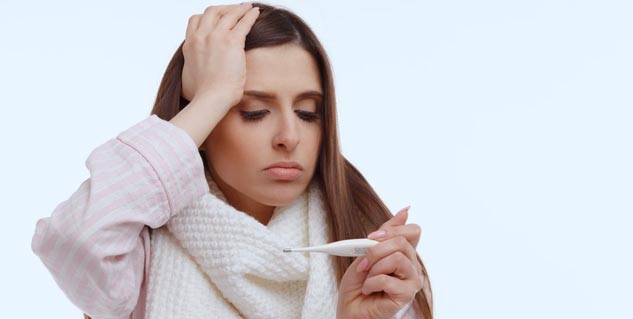 Also read:  Know About 7 Warning Signs Of Dengue Fever From The Expert

Laboratory diagnosis of dengue includes some tests such as dengue NS1 (non-structural protein) antigen can be detected in early stage of the disease within seven days from the onset of fever. It is more sensitive and specific as compared to antibody-based tests. ELISA (enzyme linked immunosorbent assay) is used for detection of Dengue NS1 antigen. Government of India recommends ELISA based tests as confirmatory tests.

Dengue Immunoglobulin M (IgM) antibody is a marker of recent infection. It can be detected in the blood after 5th day of onset of disease till 60 days after the infection. It can be used for detection of primary disease. It is advisable to test for IgM after the first week of disease as NS1 antigen may not be detected.  RDTs (rapid diagnostic tests) are less sensitive and may give false negative results. Therefore ELISA based methods are recommended. 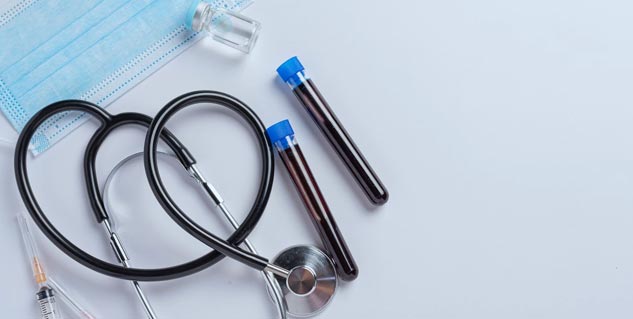 Dengue viral RNA is detected by real time polymerase chain reaction (RTPCR). It is more specific and sensitive than ELISA based diagnostic methods. Although it is an accurate method, it is not easily available. This test is useful in early stages of the disease i.e., within first seven days of onset.

CBC (Complete blood count) is a preliminary investigation. Decreased leucocyte count, decreased platelet count, increased haematocrit level is seen in dengue. A drop in platelet counts below 1,00,000 per µl, referred to as thrombocytopenia, may be seen, especially in severe dengue.

Immature platelet fraction (IPF) may be utilized for advising in platelet therapy. Liver function test, kidney function test, blood coagulation profile, blood glucose levels can also be done depending on case to case basis. For timely and accurate diagnosis and to prevent complications related to it such as severe haemorrhage and shock which require prompt management a combination of tests along with specific tests as mentioned above should be used.

Did You Know Ariana Grande Has Tomato Allergy? Here Is All You Need To Know About This Allergy