Here's a Cure for Germophobia

Germophobia is the fear of germs that makes people wash their hands frequently. Although, it is genetically passed on, it can be improved or managed through certain treatment techniques.

We admire people who are serious about their hygiene and never fail to keep at it. You can always find them carrying a bottle of hand sanitizer and antibacterial wipes. It’s such a good habit that even you try to match their standards but it is then that you notice how some of your friends spend way too much time on maintaining their house, car, office desk or hands clean.

If they notice that someone touched their keyboard or mouse they do not feel normal unless they clean the keyboard and mouse with an antibacterial wipe. It is very likely that such friends are concerned about germs, which makes them wipe and sanitise everything. Well, there is a medical term for such people who fear germs: germaphobe. 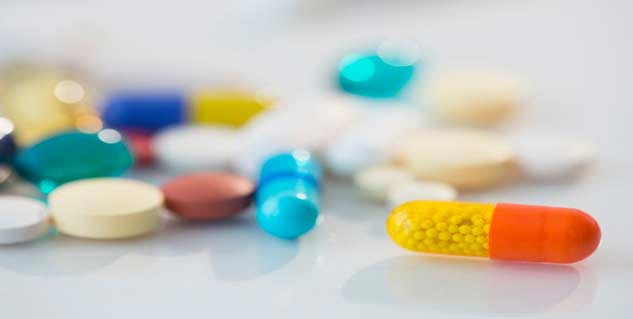 However, in reality, germaphobia is not really about germs, in fact, it is a form of the obsessive compulsive disorder, an abnormality in the brain’s circuitry. People with OCD have a compulsion to repeat a particular behaviour that will help them relieve the anxiety. They just have to do it in order to feel better.

In some people, OCD takes a form of the obsessive need to maintain hygiene. They just have to keep everything clean in order to relieve the anxiety. A person suffering from germaphobia sees harmful germs on every surface and believes that contact with these surfaces or people who may be carrying such germs can harm them. So they end up washing their hands repeatedly after short intervals or after every contact with such a surface or person.

How to Cure it?

Since germaphobia is a form of OCD, the key to curing the condition is to treat the problems behind OCD, which is the brain’s circuitry. Usually, such imbalance in the brain circuitry is because of hereditary reasons. Although the genes that pass on OCD over generations have not been found yet, scientists believe that OCDs are passed genetically.

The modern treatment of germaphobia now includes a combination of medications to modulate serotonin in the brain, called selective serotonin re-uptake inhibitors, along with psychotherapy that utilizes cognitive behavioral therapy. Cognitive behavioral therapy works by identifying the distorted thinking process behind OCD rituals and giving the patient tools to deal with intrusive thoughts. The treatment frequently involves gradual exposure under supervised conditions to situations that make them uncomfortable. Patients are also helped to cope with the anxiety using tools rather than washing their hands or practicing OCD rituals.