Sanjay Leela Bhansali's magnum opus Bajirao Mastani is all set to release in theatres on December 18, 2015. Following are the physical changes that Ranveer Singh went through during the making.

Sanjay Leela Bhansali's magnum opus Bajirao Mastani is all set to release in theatres on December 18, 2015. The trailer of the film, posters, stills, songs and other publicity events have generated a lot of buzz around the historical romance that will narrate the story of Maratha warrior Peshwa Bajirao I. 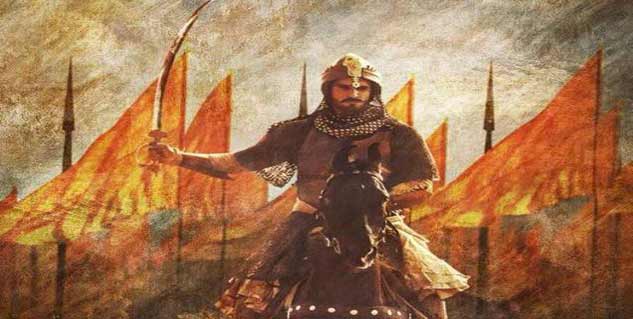 Ranveer Singh, who essays the character of Bajirao, has managed to impress with the transformation he underwent to fit into the role. Apart from going bald, Ranveer had to undergo several training sessions and he had confessed in an interview that Bajirao was the most difficult role he's played so far. Apart from his shooting schedule, Ranveer spent eight hours every day for training which included two hours of speech and accent training, four hours of horse riding lessons and two hours of physical training.

Playing the character of Peshwa required Ranveer to build two body types. He even hired Swedish celebrity fitness trainer Marika Johansson for the same. The goal was to build muscle mass and lower body fat percentage. There were two phases. In the first phase, Ranveer did weight training and kept cardio to minimum. In phase two, cardio was increased along with weight training. The diet in the first phase included protein as well as carbs, while in phase two carbs were reduced.

Also before every shoot, Ranveer religiously offered a silent prayer for mental satisfaction on the sets of Bajirao Mastani.