How Numbers Of Thalassaemia Major Can Be Brought Down In India, Expert Explains

Thalassemia is prevalent throughout India, with an average carrier frequency of 3-4%, which symbolises the thalassemia burden in India.

Thalassaemia refers to a range of inherited disorders that affect a component in the blood called haemoglobin. People with thalassaemia produce no or inadequate haemoglobin, which is needed by red blood cells to transport oxygen throughout the body. There are two forms of thalassaemia: alpha and beta. The most severe kind is beta thalassaemia major.

Thalassaemia is prevalent throughout India, with an average carrier frequency of 3-4%, which symbolises the thalassemia burden in India.

In an interaction with OnlyMyHealth editorial team, Dr. Anupam Sharma, Consultant, BMT & Hematology, Fortis Hospital, Noida, talked about how numbers of thalassaemia can be brought down and issues of blood shortages managed.

How Numbers Of Thalassaemia Can Be Brought Down

Thalassaemia is a genetic disease, and more public awareness regarding this disease is needed. Camps and regular consultations with a haematologist might help raise awareness. 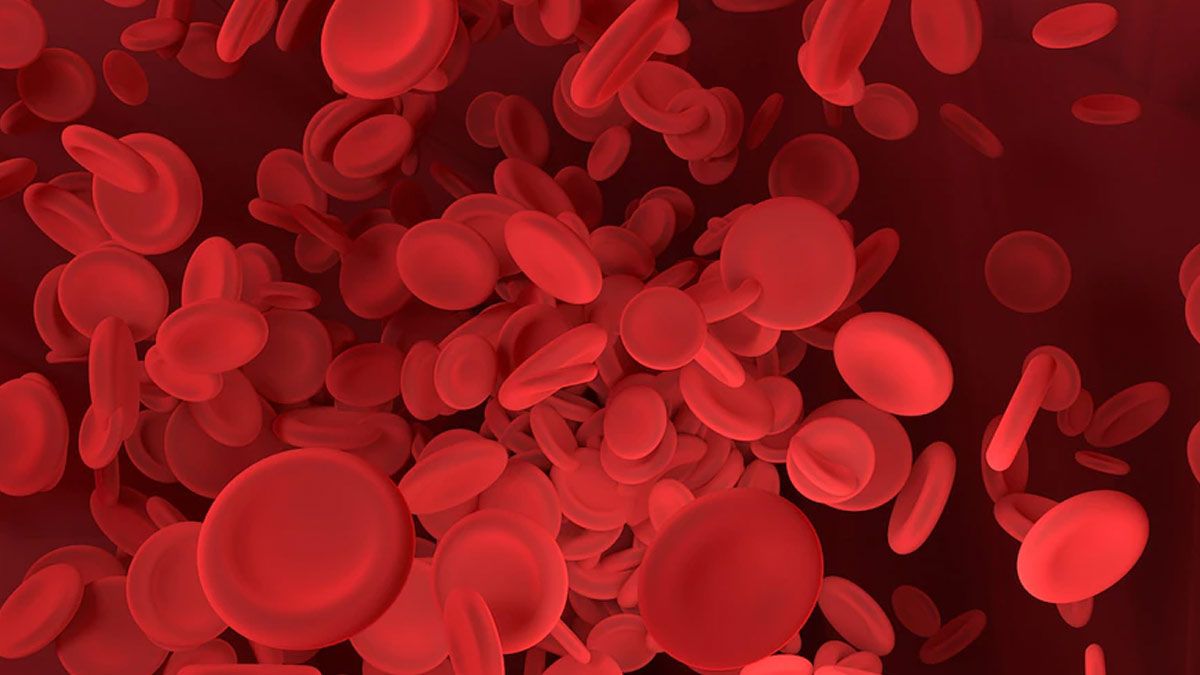 Carriers usually don't require treatments and have a normal life. However, if two thalassaemia carriers marry each other, the mother carries a risk of giving birth to a major thalassaemia child who may require frequent blood transfusions and supportive treatments in his or her life. A bone marrow transplant can be a curative option to help these children to lead normal and healthy lives. So, this option should be provided to the parent of every thalassaemia major child in his or her early life.

To avoid the possibility of having a child with thalassaemia major, carriers are advised not to marry another carrier and should seek a haematologist for further counselling. Most of the time, carriers don't even know that they carry thalassemia genes. If both parents have the defective gene that causes beta thalassaemia major, each kid they have has a 1 in 4 chance of being born with the disorder. So, it becomes important to visit a haematologist.

As it is a genetic disorder, consanguineous marriages also contribute to increasing their prevalence as there are high chances for a carrier to marry a carrier within the family set-up.

Thalassemia patients require frequent blood transfusions, sometimes every other every two  weeks. We as a society need to work hand in hand against thalassaemia. We need to encourage the general population to donate blood so that blood shortages can be managed, which can be helpful in decreasing the agony of thalassemia in children and families in need to some extent.

A single blood sample is obtained to test for the thalassemia trait. This can be done at a doctor's office, during a genetic counselling session, or at community health fairs that offer this service. Most varieties of thalassemia trait are identified by the following screening tests:

Importance Of Getting Tested

If you plan to have children and both you and your partner have the thalassemia trait, your future children may be born with thalassemia illness. Prenatal and other testing methods are offered to couples who are discovered to be at risk of having a child with the condition.

If you have the thalassemia trait but your partner does not, your child may acquire it from you. It becomes important that this is recorded in their medical records for future family planning for your children and grandchildren.