Bathing with hot water is beneficial for health in many ways, but its long-term effect is to reduce cardiovascular risks.

Bathing with warm water or lukewarm water is always considered beneficial. But a recent study shows that bathing with hot water every day can save you from many heart-related diseases. According to the study, a warm water shower every day can significantly decrease the possibility of dying from a heart stroke or attack. More than thirty thousand people were studied for Japanese research whose bathing practices were observed between 1990 (nineteen hundred and ninety) and 2009 (two thousand and nine). While announcing the outcomes in the journal Heart, the scientists also said that those taking regular showers with hot water had a lower chance of hypertension, while it could also decrease the chance of various disorders.

Indeed, research studies showed bathing habits of more than 30,000 people, suggesting that habitual tub bathing was associated with a lower risk of heart disease (CVD) in middle-aged people. The research found that people who were taking a bath with hot water had better blood circulation. At the same time, the blood pressure of his body was better balanced than the people bathing with cold water. It can also be an effective way to avoid heart disease and heart-related diseases. 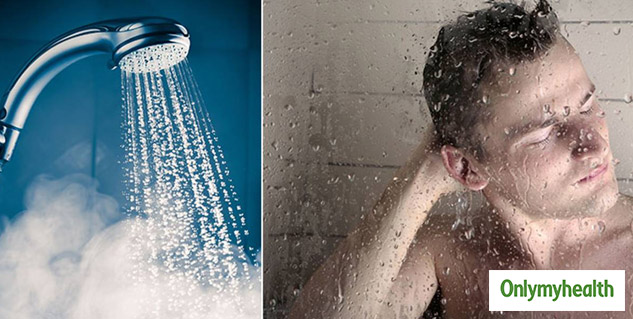 As per researchers, bathing with hot water is related to the results of running, exercise and is considered to enhance vascular capacity over a more extended time. However, scientists admit that the regularity of taking a warm shower may not be the only portion defining the frequency of heart disorder. They discovered that people taking a warm water shower were less inclined to engage in other healthful habits. However, the report stated that there were some risks associated with hot bathing. 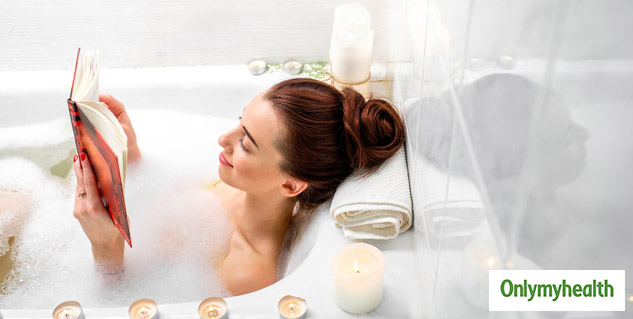 To investigate this, scientists administered on members in Study Cohort 1, tracking-based research of more than sixty-one thousand middle-aged grown-ups (a Japan Public Health Center). At the commencement of the research in 1990, some forty-three thousand members concluded a comprehensive survey on their bathing practices and possibly important circumstances. Lifestyle, which involved diet, alcohol consumption,  exercise, BMI (weight), etc. This research also occurred in people with average sleep duration, medical history, and current medication use.

The health of the elderly

Talking about the health of the elderly, tub bathing can lead to sudden death, especially in the elderly, accidental death or heart attack. Bathing with hot water changes the body temperature rapidly and this heat serves to maintain blood pressure. According to research, bathing with hot water reduces day-related diseases by 26 per cent and reduces the risk of other diseases by 35 per cent. At the same time, bathing with warm water also improves sleep. Bathing is connected with great sleep quality and enhanced strength, but it is unclear whether its long-term results can be on the danger of heart disorder, including sudden cardiac stroke, death, and heart attack.

End-Stage Renal Disease On Peritoneal Dialysis: What Is The Reason Behind Death In Patients?