The study discovered that higher levels of vitamin D in the brain were associated with improved cognitive function in adults.

A group of researchers from the United States has completed the first investigation on vitamin D levels in brain tissue, specifically in adults with various rates of cognitive impairment. The researchers discovered that people belonging to this group who had higher levels of vitamin D in their brains had better cognitive abilities.

The study, which was published in Alzheimer's & Dementia: The Journal of the Alzheimer's Association, is the first to look at vitamin D levels in brain tissue. This could help scientists learn more about dementia and its causes.

According to the World Health Organisation, dementia affects more than 55 million individuals globally, a figure that is likely to rise as the global population ages. The study stated that by 2050, the prevalence of global dementia is projected to cross 150 million. To identify medicines that can reduce or stop the disease, scientists must first understand what causes dementia. 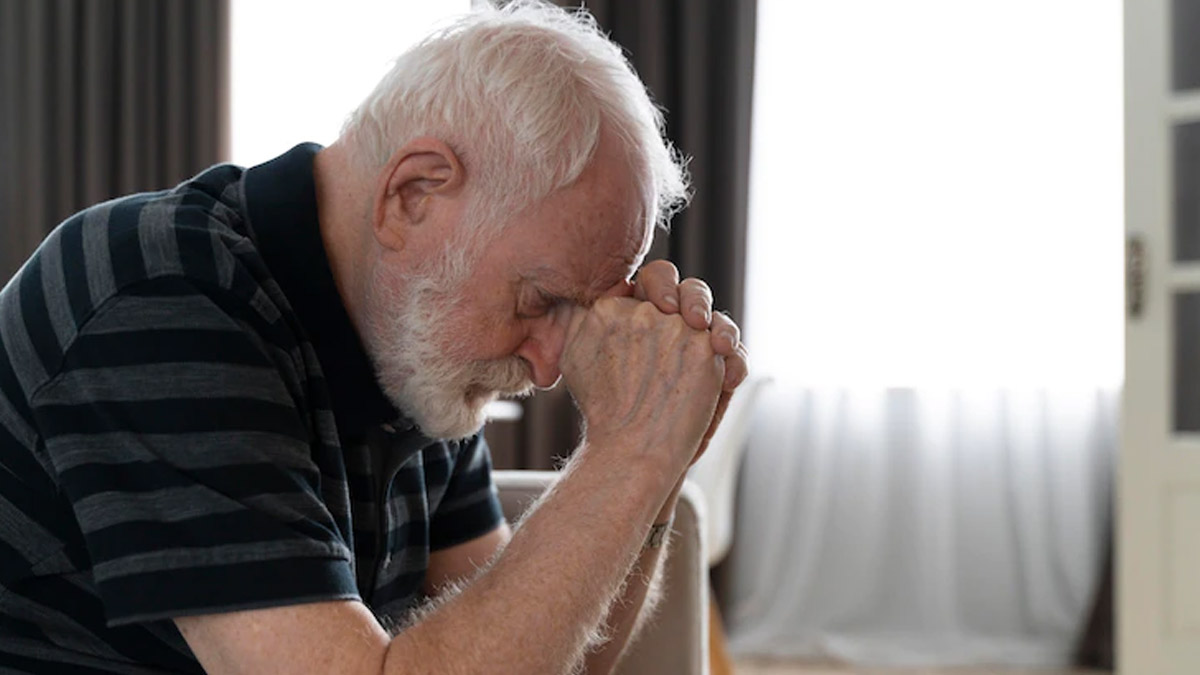 The researchers discovered that vitamin D existed in brain tissue and that higher levels of it in each of the four regions of the brain were associated with improved cognitive function. The precise way that vitamin D might influence brain function is currently unknown. Dementia is multifaceted, and many of the pathogenic mechanisms that underlie it still need to be better understood, according to Shea. However, experts warn against taking excessive amounts of vitamin D supplements to increase brain power.

According to Sarah Booth, director of the Jean Mayer USDA Human Nutrition Research Center on Aging (HNRCA) at Tufts, this research emphasises the importance of studying how food and nutrients provide strength to protect the ageing brain against diseases such as Alzheimer's disease and other related dementias.

Numerous studies, including several studies of vitamin D, have linked dietary or nutritional factors to cognitive performance or function in older persons. Although they are all based on food intake or blood levels of vitamin D, stated the lead author Kyla Shea, an associate professor at the Friedman School of Nutrition Science and Policy at Tufts.