A new study has found that food containing high levels of salt increases the level of a stress hormone by 75%.

A new study, published in the journal Cardiovascular Research, has found that food containing high levels of salt increases the level of a stress hormone in the body. Scientists found this result in the study of mice and observed a 75% increase in the level of stress hormone when they were given a high-salt diet.

Four grams of salt per day for adults is recommended by the American Heart Association. In contrast to this, most people regularly intake about nine grams of salt. This can lead to many bodily conditions such as high blood pressure, which in turn increases the risk of heart attacks, strokes, and vascular dementia.

The effects of a high-salt diet have been widely known on the heart and circulatory system, but little has been known about its impact on a person’s behaviour. In studying this, the research team from the University of Edinburgh used mice. These mice had an ordinarily low-salt diet. The experts gave the mice high-salt foods to reflect the typical intake of humans. 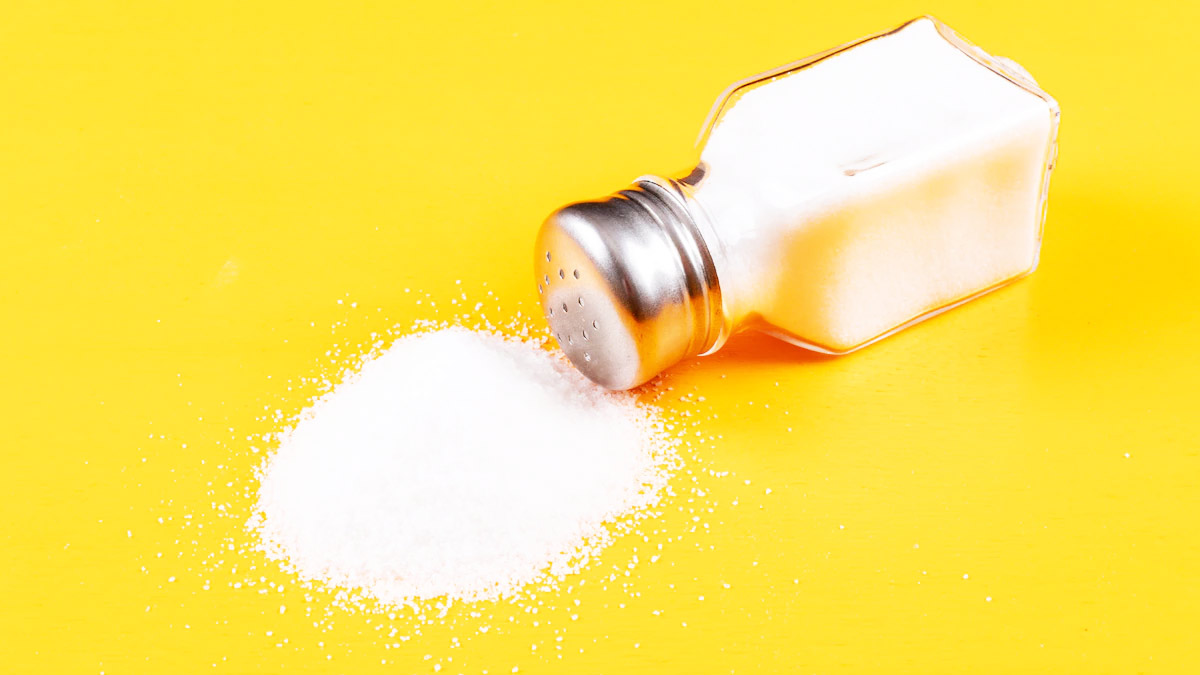 Also read: Nutritious Diet may not be able to save you from the side effects of high salt intake

The researchers found that the resting stress hormone level in mice increased as a result. Not only this, they observed mice’s hormone response to environmental stress was doubled as compared to mice who were on a normal diet.

Due to salt intake, genes that produce the protein in the brain that controls the body’s response to stress increased its activity. According to experts, further research is underway to determine whether excess salt intake leads to other changes in behaviour, like anxiety and aggression.

Also read: Reducing 1 Gram Of Salt Per Day May Lower The Risk Of Heart Diseases

The experts are hoping that this finding would encourage a review of public health policy around salt consumption. They further hope that this could lead manufacturers to reduce the amount of sodium in processed foods.