The lungs have been appreciated for their crucial role of providing fuel to the body's cells, but there is more to them. A recent study has found that having healthy lungs can also help you have a stronger brain.

The lungs are among the most important organs in our body as they enable us to breathe and provide oxygen to all the cells in the body. Lungs also play a crucial role in the natural immune response of a person. The health of your lungs has a direct say in your overall health, however its role in keeping the brain strong and healthy has always been over looked. 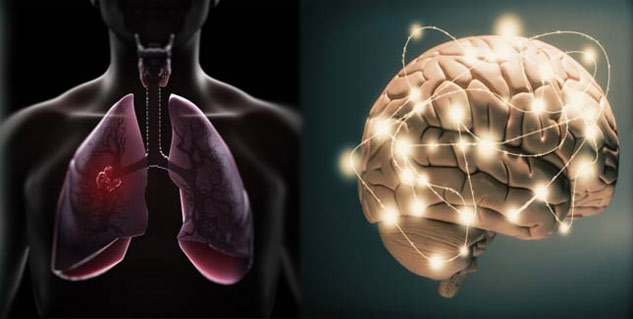 A recent study conducted in Sweden concluded that reduced pulmonary function could lead to cognitive losses. The study observed 832 adult patients between the age group of 50 and 85 for almost two decades to understand the impact of lungs’ health on brain and vice versa. The researchers found that keeping your lungs healthy can help you keep your brain healthy too and in some cases it may even help the brain grow stronger.

The brain tends to grow weaker with age. Problem solving abilities and sharp responses may fade away with time, however, if you keep your lungs healthy you can minimize such weakening of the mind. Though your brain may not have the same impact on the lungs in return, the reverse is fruitful.

Through the study, the researchers measured the amount of air a person can push out of the lungs in a second, and the volume of air exhaled after a deep inhalation. Along with these details they also measured the cognitive abilities of the respective patients such as knowledge, memory, spatial abilities, and processing response.

The results clearly established a connection between decline in lung function and steeper decline in brain activities. Although, such changes are common with age the patients that were able to keep their lungs healthy were able to maintain better processing time as well as problem-solving abilities despite the growing age. 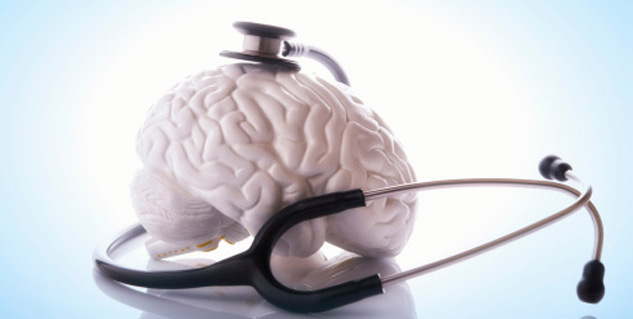 The researchers claimed that reduced lung health lowers the availability of oxygen in the blood which may therefore, affect the production and functioning of chemicals that transmit signals between brain cells.  The study has established that keeping your lungs healthy is very important for your physical as well as mental health.

The researchers concluded that everything that helps your lungs stay healthy also helps your brain stay strong. Healthy lifestyle habits such as not smoking, exercising regularly, eating healthy, and limiting the exposure to pollution will not only keep pulmonary problems at bay, but you will also be able to keep your mind stronger.

What are Lung Diseases and How are They Caused