Love Wearing Corsets? It Could Harm Your Health In These 6 Ways

If you use social media regularly, you might have come across this song, “You bring the corsets, we’ll bring the cinches. No one wants a waist over 9 inches…” Yes, the Victorian age corsets of the 1840’s are back in fashion, but with a twist, instead of wearing it beneath a dress, people have started styling them over shirts, turtlenecks and whatnot. These corsets came back in fashion after the release of the popular Netflix series Bridgerton. They are fashionable, chic, elegant, but painful. These tight corsets can surely help you get that hourglass figure with a small waist, but they can be dangerous for your health. Let’s take a deep dive into what these corsets are, what’s their history and how corsets can be dangerous for your health?

The corsets are a waist training garment worn to train and hold the torso in the desired shape. Corsets are tightened upon your waist by lacing and help to achieve a small waist and larger bottom which looks like an hourglass figure. 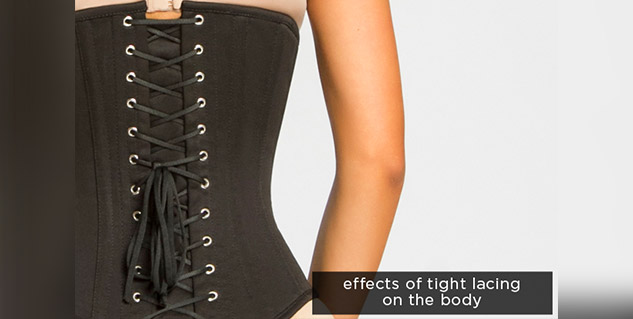 Also Read: Dangers of the Corset Diet You Should be Aware of

The 19th-century Victorian corsets which were made to create that desirable tiny waist were made so tight that it restricted the ribcage and thereby making the simple act of breathing difficult, which resulted in faintness and lower energy levels. Due to this tight lacing for a long period of time women suffered from:

1# Can cause damage to internal organs

These corsets are made so tight that if worn for long, they have the potential actually to move our organs permanently and cause internal damage. It is advised that while wearing these corsets or any waist trainers, one should not allow much pressure on their waist as it can limit the blood flow.

Apart from that, it can also misplace your internal organs, which not alone is painful but can result in many further complications.

2# Can cause skin allergies and irritation

In a rush of achieving that hourglass figure, you might invite some unwanted skin problems such as irritation and rashes. As these corsets are so tightly laced upon your skin, it leaves no space for your skin to breathe and can cause rashes which at a later stage can lead to some serious kind of skin infection. 3# Can cause serious breathing issues

This unnecessary pressure being exerted at your waist can make it difficult for you to breathe, resulting in fainting and passing out. Lacing up your corsets tight actually restricts your diaphragm and reduces the amount of oxygen you breathe in and reduces the effectiveness of vital functioning in the body.

4# Can result in atrophy

Corsets are capable of making your core muscles inactive and can make them deteriorate in later stages.

5# Can cause acid reflux

As your waist is being compressed so tightly, it also presses your stomach, which results in heartburn, indigestion and acid reflux and not just this but if it becomes chronic, it can also cause gastrointestinal reflux disease which results into a permanent damage to oesophagus due to the acids in your stomach.

By exerting pressure and limiting the blood flow, these corsets can actually affect your nerves after which you might experience a prick pain and numbness in your legs.

As stylish, fashionable and trendy these corsets might be, but along with giving you a tiny waist and that hourglass figure they can be causing a lot of harm to your health. A short term fashion trend can actually cause long term health complications. 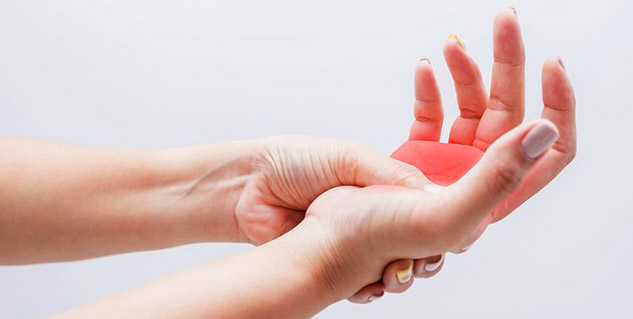 In the early 19th century, the corsets were made stiff with a heavy boning which molded a woman’s upper body, flattened it and pushed up the breasts. These corsets were made out of sateen, cotton, silk or linen, containing minimal, as support was achieved through quilting/cording and by stays made with ivory, whalebone, steel or wood. By the 1860’s the corsets with as many as 60 whalebones became very common and some corsets of the era had over 100 bones in them.

Initially, these corsets were worn by the women of upper and middle-class and then soon after by the working middle-class women. Wearing the most fashionable styles signalled your place in society. Corsets were an integral part of women’s clothing