India accounts for 21 per cent of the world’s global burden of disease, says WHO

A report by the World Health Organization establishes some fundamental problems with India's health sector along with statistics and numbers to prove its point. 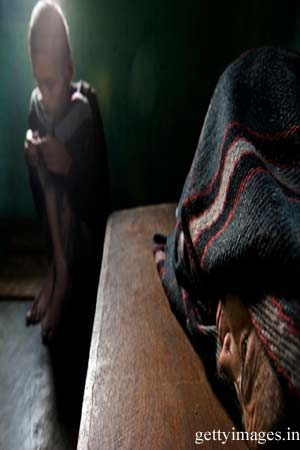 A report by the World Health Organization (WHO) on the state of health development in India makes an interesting read at India’s health concerns. The report which is abundant in statistics and numbers while praising the effort of the nation, also establishes a lot of unfinished work.

The report suggests that India that recorded a gross domestic product of US $ 1847.9 billion in 2011 actually accounts for 21 % of the world’s global burden of diseases. Also, while it is true that the country has seen a massive change in the socio economic and demographic aspect, it still bears the greatest burden of maternal, newborn and child deaths in the world. With an infant mortality rate that has declined from 83 per 1000 live births in 1990 to 47 per 1000 live births in 2010 and maternal mortality rate that has reduced from 570 per 100,000 live births in 1990 to 212 in 2007–2009, India is still residing in the dark ages. This is because these number are still high in comparison to the other BRICS countries (Brazil, Russia, India, China and South Africa).

The good news in the report is that there has been a significant progress towards Polio eradication, rapid changes in society and lifestyles have led to the emergence of non-communicable diseases. This is already responsible for two-thirds of the total morbidity burden and about 53% of total deaths.

The report also mentions that the total expenditure on health is 4.2% of Gross Domestic Product (GDP). Of this, current public expenditure is only 1.1% of GDP.