Smoking Is Injurious Not Just To Your Health But Your Grandkid's Too: Study

When a person smokes, it has a detrimental impact on the health of his future generations, as per a recent study

Smoking is detrimental to health. Other than the evident respiratory and dental problems, it also increases your risk of lung cancer, cardiovascular diseases, fertility issues, diabetes, and even hearing and vision loss. These are its effect on the health of the smoker. But, do you know that the impact of smoking transcends beyond that and affects your progeny too? As per a recently published study that was undertaken over 30 years, if you smoke, it not just affects your health but that of your future generations as well.

About ‘Children Of The 90’s’ Project

The study was a part of the ‘Children Of The 90’s’ project by the University of Bristol, United Kingdom. 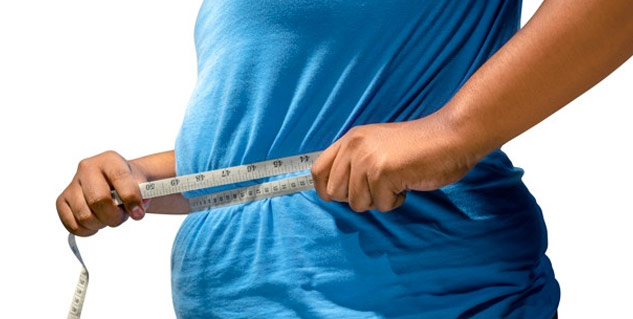 Now, another finding made based on the samples concluded that smoking can have an impact on the health of future generations too.

Hence, more research is needed to understand well the generational impact of smoking.

Other Studies On Smoking 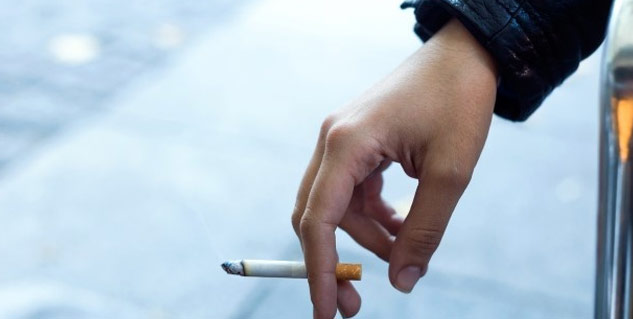 The effect of smoking on future generations is well-documented in other studies as well.

How To Quit Smoking 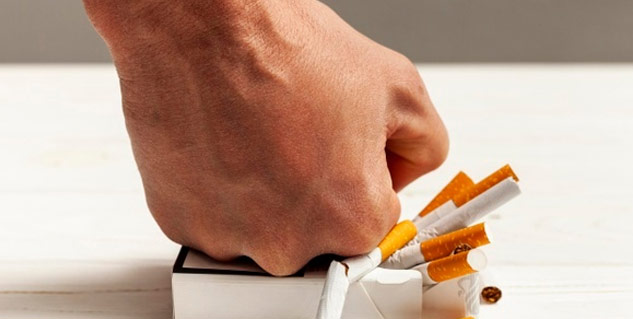 Until now, we all knew the ill effects of smoking on a smoker’s health. However, this recent study highlights the impact it has on the future generation’s health as well. Hence, quit smoking, not just for your health’s sake but that of your kids and grandkids too. Here are some tips by the UK’s National Health Service (NHS):

Also read: Passive Smoking: Its Impact, Who Is At Risk & How To Protect Yourself

Smoking is injurious to health. It does not just affect your respiratory system and dental health, but other aspects of your health too. Now, the study has revealed how it affects the health of your future generations. Hence, the sooner you quit the better. It will save you the troubles and your future generations too.