In an attempt to cut the imports of legumes, the government has decided to lift a 5-decade-old ban on a certain type of lentil that had been linked to paralysis and nerve damage.

India’s lentil output had fallen drastically after it was hit by back-to-back droughts first time in three decades. This had forced the government to get legumes imported, which pushed the prices further up. In an attempt to cut the imports of legumes, the government has decided to lift a 5-decade-old ban on a certain type of lentil that had been linked to paralysis and nerve damage. 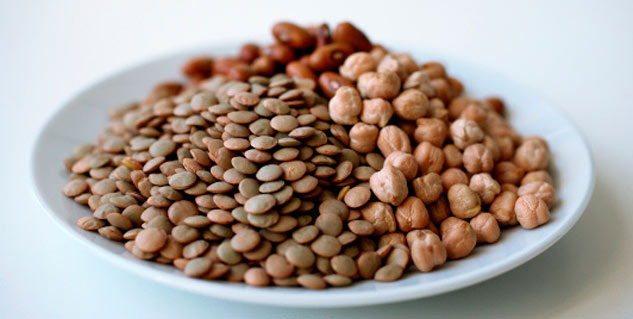 The government has allegedly cleared three different varieties of khesari dal or lentil, which can grow in both dry and wet climates. This provoked the opposition Congress party to accuse the ruling government of risking health of consumers.

Narendra Pratap Singh, director of the state-run Indian Institute of Pulses Research said that the varieties that have been cleared for cultivation have a smaller amount of neurotoxin, which can damage nerve tissues as well as weaken legs of both humans and animal compared with previous varieties.

The scientist added that the government thought if the culprit is only in small quantities, and if people can still consume it, it was a rather acceptable way to go, especially when legumes are in crises. Mr. Singh said that the three varieties of legumes have been ready for the last 1 decade. Various experiments on animals have shown that there was no adverse or long-term effect of its consumption.