A new study done by researchers at the University of Michigan in US claims that a naturally occurring food preservative that feasts on dairy products can be used to treat cancer as well as deadly antibiotic-resistance bacteria.

A new study done by researchers at the University of Michigan in US claims that a naturally occurring food preservative that feasts on dairy products can be used to treat cancer as well as deadly antibiotic-resistance bacteria. 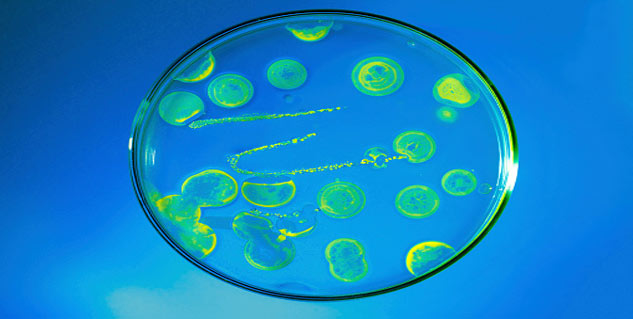 The researchers fed rats a ‘nisin milkshake’, which killed 70-80 percent of head and neck tumour cells after about nine weeks and extended their survival. They studied nisin in malignant tumours and as a potential antimicrobial to fight different diseases of the mouth. The cancer cells were found to be comparable to three week old tumours. The nisin used in this study is a highly purified nisin ZP; it proved to show close t double the effectiveness of a less potent nisin that had, in previous studies, shown positive results.

Nisin is a colorless, tasteless powder that is added to food at the rate of .25 to 37.5 mg/kg. A lot of foods contain nisin, but its quantity in them is not even close to 800 mg/kg, that is required to kill cancer cells.

A lot of products at the stores these days have Nisin creams. Some medications also have nisin in them to fight infections and mastitis. Nisin has the potential to fight deadly bacteria such as antibiotic-resistant MRSA.

Yvonne Kapila, a professor at the University of Michigan School of Dentistry, said, “To date, nobody had found bacteria from humans or living animals that is resistant to nisin. Another positive is that nisin has withstood the test of time”.

The findings of the study were published in the journal of Antimicrobial Chemotherapy.