Gestational diabetes is diabetes detected for the first time during pregnancy. Here are its risk factors and prevention tips.

In women with gestational diabetes, blood glucose levels are usually restored to normal after delivery. But if a woman has had gestational diabetes, her chances of getting type 2 diabetes are higher. In such cases, the doctor will advise getting blood sugar checked more often. Maintaining blood glucose levels can keep the mother and her baby healthy and prevent any complications during delivery. Onlymyhealth editorial team talked to Dr. Ashu Rastogi, MD, DM, MNAMS, FACE, FRCP (Edin.), Associate Professor, Department of Endocrinology and Metabolism, Vice President, Diabetic Foot Society of India, about the risk factors and prevention measures for gestational diabetes. 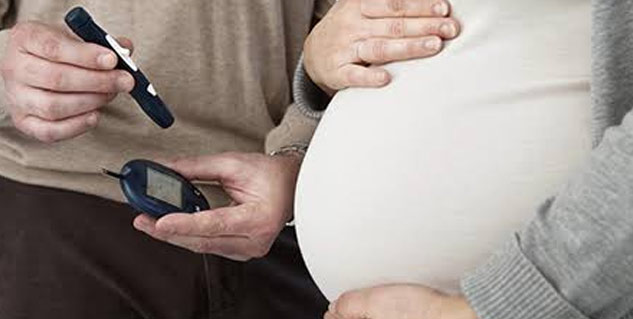 Gestational diabetes occurs when the body is unable to make enough insulin during pregnancy. Insulin is a hormone secreted by the pancreas, and it acts like a key to let blood sugar into the body for use as energy. A woman's body produces more hormones during pregnancy and goes through many other changes, such as weight gain. These changes can lead to body's cells to use insulin less effectively, which is a condition called insulin resistance. Insulin resistance increases the body's need for insulin.

Also read: Foods To Eat And Avoid In Gestational Diabetes

All pregnant women have some insulin resistance during late pregnancy. However, some women may be resistant to insulin even before they get pregnant. They may start pregnancy with an increased need for insulin and may be more likely to develop gestational diabetes. Various risk factors in women that can lead to gestational diabetes are as follows:

● Hormonal changes (during pregnancy, hormone levels change, making it difficult for the woman's body to process blood sugar effectively and this can result in increased blood sugar levels)

● Being overweight or obese

● Having a family member with diabetes

● Having a history of gestational diabetes or prediabetes

● Not being physically active

● Having given birth to a large baby previously (weighing more than 9 pounds, i.e., 4.1 kg)

What can be done to prevent gestational diabetes? 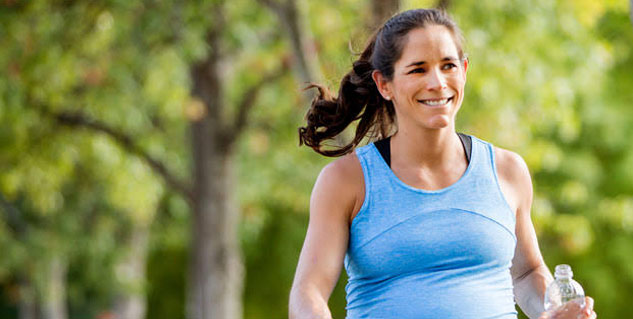 Following are some simple steps that can help in reducing the risk of developing both gestational diabetes and type 2 diabetes, both before and during pregnancy:

● Being physically active: Regular exercise before and during pregnancy can prevent the risk of developing gestational diabetes. Perform at least 30 minutes of moderate activity daily along with a brisk walk.

● Maintaining a healthy weight before pregnancy: When a woman plans to get pregnant, losing those extra kilos beforehand may help her have a healthier pregnancy.

● Restricting self from gaining more than recommended weight: Gaining some weight during pregnancy is normal and healthy. But too much weight gain can add up to the risk of gestational diabetes. One should talk to a doctor to know how much weight one should gain for a healthy pregnancy.

● Paying regular visits to the gynaecologist: Ensure to go for routine check-ups and let the doctor know of any new symptoms during pregnancy.

Women with gestational diabetes should stick to a healthy diet, do light exercises, and take medicines as prescribed by the doctor. Expecting mothers should talk with their doctor about planning the meals, the amount of exercise needed, and the safe exercises. Scheduling regular health check-ups and doctor visits are also essential to monitor sugar levels during pregnancy.

MORE FOR YOU
7 Nutritional Benefits Of Breast Milk
9 Skincare Ingredients You Need To Look For In Products You Use
Malignancies Affecting Women Early In Their Life, Expert Weighs In
How to Know You've Gone Too Low on Calories
Coffee Butter: A Beauty Secret To Enhance Your Skin
Potential Causes For Swollen Feet