Mendelian diseases are caused due to mutations in single genes. These diseases are genetic and mostly occur by birth. Children inherit these from either parent but why and exactly how these are caused, remains a mystery. In order to understand the causes and development of Mendelian diseases, scientists from the National University of Singapore (NUS) conducted research. They have discovered a way to understand  genetic disorders in children.

While everybody knows what genetic disorders are, how children get these was unclear. To resolve this mystery, a team of scientists from the National University of Singapore studied SMCHD1 gene which is responsible for mutations that cause Mendelian diseases or genetic disorders. These mutations occur in a developing sperm or egg that the baby inherits and gets the genetic disease. This research is published in the science journal ‘Nature Communications’.

Scientists have found that mutations in SMCHD1 gene likely cause most of the Mendelian diseases like facial dystrophy, BAMS(Bosma arhinia microphthalmia) syndrome and muscle degenerative disorder. The SMCHD1  gene is inherited from mothers' control HOX genes that are responsible for positioning of body parts in the child. When this gene is inactivated, it causes skeletal defects in babies. 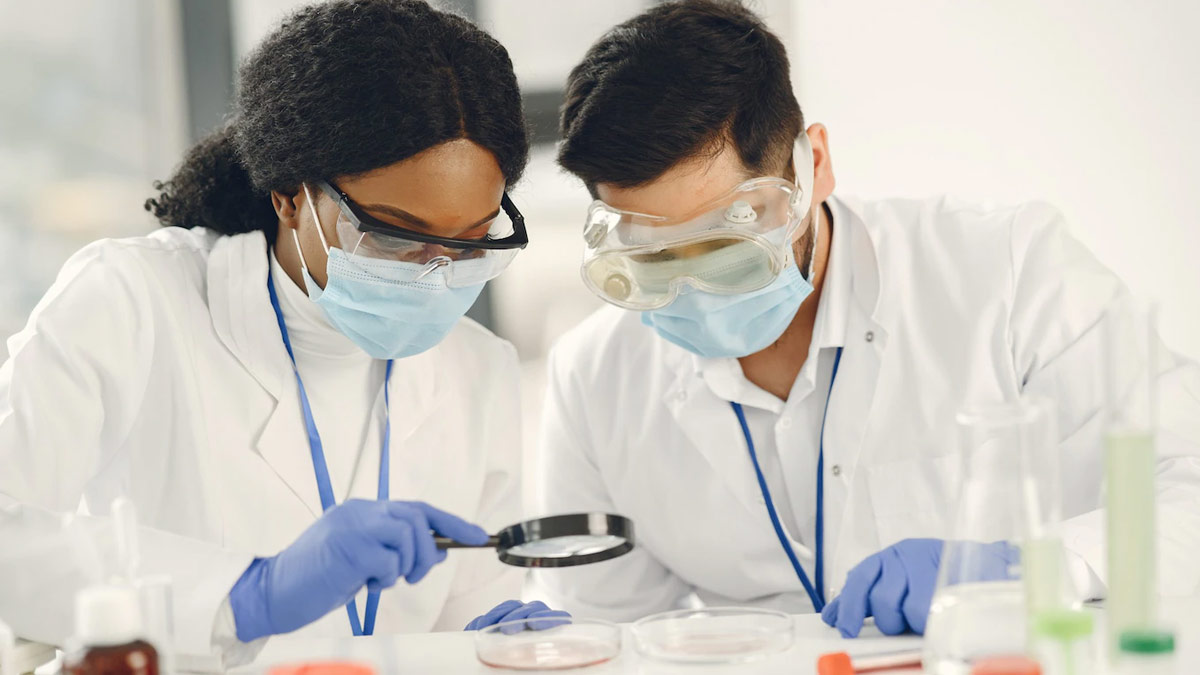 To establish the link between structural defects and mother’s genes, the team used zebrafish as a model for this biomedical research as its genes are similar to that of female human genes. The team inactivated SMCHD1 gene which altered HOX gene expression in female eggs. Inactivation led to premature activation of HOX genes that caused structural defects in zebrafish offspring.

Thus, it was found that during the fertilization of egg with a sperm, activation of gene proteins from mother’s eggs control body developments in the embryo. Thus, genetic defects in children can be identified by studying the genes of their parents. Before conception, if parents know the likelihood of genetic abnormalities in their children, it would become easier to prevent and manage the same before the baby is born.