By 2015 the World May Get Its First Ever Malaria Vaccine

The world's first anti-malaria vaccine may be approved for use by 2015. It will help decrease the number of malaria deaths in children substantially.

On an average, 40,297 Indians die of Malaria every year. This is a preventable and treatable mosquito-borne disease, whose main victims are children under five years of age. A Lancet study published in 2011 estimated 4,800 malaria deaths in children younger than 5 years and 42,000 malaria deaths in those aged 5 years or older for 2010. 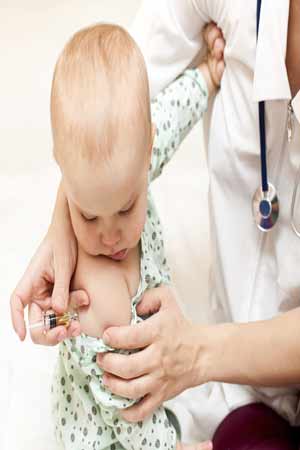 A new intervention comes with world’s first anti-malaria vaccine that may be approved for use within two years, after encouraging results from a large-scale trial of a vaccine candidate. Drug maker Glaxo Smith Kline (GSK) is seeking regulatory approval for the vaccine after trial data showed that it had cut the number of cases in African children.

Results from a large-scale Phase III trial, presented in Durban, show that the most clinically advanced malaria vaccine candidate, RTS,S, continued to protect young children and infants from clinical malaria up to 18 months after vaccination.

"Based on these data, GSK now intends to submit a regulatory application to the European Medicines Agency (EMA)," GSK said in a statement. The World Health Organisation (WHO) has indicated that a policy recommendation for the RTS,S malaria vaccine candidate is possible as early as 2015 if it is granted a positive scientific opinion by EMA, it said.

If the EMA gives a positive opinion, and the public health information is satisfactory, including safety and efficacy data from the Phase III programme, the WHO has indicated that a policy recommendation for the RTS,S malaria vaccine candidate is possible as early as 2015, GSK said in a statement.