Fasting in old age is not a problem because of old age but any medical condition that the person may be suffering from. Therefore, the best option is to consult a doctor before fasting.

The holy month of Ramadan means faith and belief in Islam. A month of fasting is typically what Muslims across the world observe. But for those who are old, can fasting for a month not pose a threat?

Not just those following Islam, but fasting is common phenomena the world over. People fast for both religious and health reasons, some want to lose weight too. When a person grows older, his or her bodily functions begin to slow, and the body craves for fuel, which it gets through food. But what happens when this same person fasts? Is it the right way to go? Could fasting pose an imminent threat to older people? 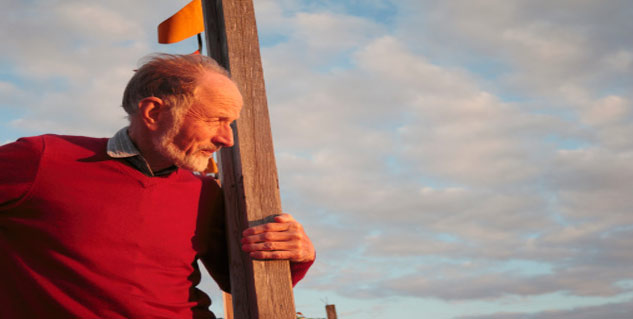 Some would say that elderly person who fast can reap many health benefits as long as they can balance their daily abstinence. It is important that such a person should find out about his or her health condition by visiting a doctor before beginning to fast. Also, eating patterns should begin to change a week before fasting. In fact, it could be that by sticking to a good dietary plan, they may even increase their life expectancy. If the elderly have no illnesses, then fasting could be considered to be relatively safe.

Some rules must be followed, such as drinking water throughout the fasting break and only breaking the fast with healthy snacks such as dates instead of heavy food. The idea is that your stomach which was empty for the entire day should only be filled up gradually. Performing light exercises during the day could be very helpful. Exercises could just be flexing the joints and stretching the body. Finally, getting some good amount of sleep is also very important.

One of the most important things that you must understand here is that the elderly should get checked and works closely with the doctor when fasting. Older people who are sick are not advised to fast at all.

Many experts also believe that old people who suffer from chronic diseases would put their life at risk if they take part in fasting.

The fact is that majority of the elder people suffer from chronic illnesses and are therefore taking medications. It is very important to realise that they will have to stop their medication if they begin fasting. This is why; we would like to repeat by saying that it is very important to consult a doctor before fasting. Note that the most dangerous risk for diabetic patients to get hypoglycaemia, and this is a possibility. Blood sugar should be measured throughout the day and if it ever drops below 70 then they need to break the fast urgently. In fact, there are reports of elders losing their lives because the blood sugar dropped to a great extent and they refused to break the fast.

Another risk for elders is getting dehydrated. They should drink enough water, but must never over the drink. It is safe to say that for elders, fasting should be a calculated step. Doctors should be able to give the right advice