On World Autism Awareness Day, experts in India review the state of autism and healthcare for the same in the country. 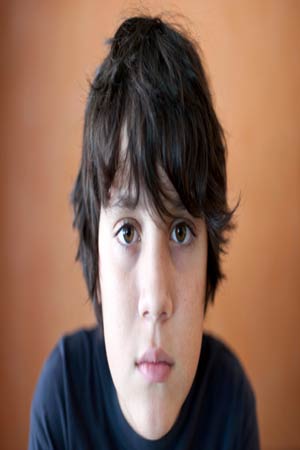 Experts say that the number of doctors in India to treat autism is falling despite the incidence of the disease increasing slowly. The illness is largely considered misconceived as mental retardation by many. Moreover, the awareness about this neuro-biological disorder is still quite low despite of the fact that over four million people are suffering from it in the country. Even though there is no official statistical figure that shows that the figure is rising, it is indeed.

The lack of doctors in the country is one of the reasons why the diagnosis of this disease gets delayed. Director of Udaan, Arun Mukherjee, said that it is not really wrong to assume that there are only a few doctors in India to treat cases of autism, but the need for more experts is being felt with the cases of autism on the rise. He added that even though the situation is better and is improving in metropolitan cities, the story is still grim.

Autism affects the functioning of one’s brain, making it difficult for the patient to process information that is received from the different sensory organs. They exhibit behaviours such as flapping of hands, spinning, constant jumping, talking to themselves and attention deficit and hyperactivity disorder. The Indian government recognised the diseases only in the year 2001 when it had already been recognised elsewhere and treatment methods were already devised.

Usha Verma, Principal of Tamana Autism Centre and School of Hope, says that for a lot of people autism is still a mental illness and this perception needs to change. She added that it is because of the lack of awareness that makes parents avoid considering seeking diagnosis.

Autism treatment follows a multi-disciplinary approach, implying that there is a wide spectrum of children suffering from the disease who fall in different ranges. Therefore, their treatment varies depending on their level of sickness. Because autism affects the brain, it has a direct impact on the speech, communication, language and social interaction of the patient. Mukherjee added that the Indian government should devise a new curriculum and begin specialisation courses so as to make sure that the country gets more experts for the treatment of autism. Autism today is covered under the National Trust for the Welfare of Persons with Autism, Cerebral Palsy, Mental Retardation and Multiple Disabilities Act, 1999.