5 Easy Ways To Speed Up Your Metabolism

There are several ways that help a person to increase their metabolism to support their overall health and manage weight.

Metabolism refers to the chemical process in humans, plants, and animals that helps convert food into energy and nutrients, which in turn helps them grow. This provides the body with the energy it needs to breathe, move, digest food, circulate blood, and repair any damaged tissues and cells. In other words, metabolism keeps the body alive and functioning.

There are several evidence-based ways that help a person to increase their metabolism in order to support their overall health and manage weight. Here are a few ways to increase your metabolism:

1. Increase protein intake with every meal

Eating food helps in increasing the metabolism for a few hours. Additionally, protein causes the largest rise in digestion and absorption of nutrients in every meal. Consuming protein helps in giving a greater sense of fullness, thereby preventing people from overeating. Increasing protein intake also reduces drop in metabolism, which is often related to losing fat. This happens because protein helps in preventing muscle loss, which is one of the most common side effects of dieting.

Drinking water more than sugary drinks helps in losing weight faster and keeping it off since the latter contain a lot of calories. Drinking water temporarily speeds up metabolism. According to one 2013 study, drinking 500 mL of water increases resting metabolism by 30% for about an hour. 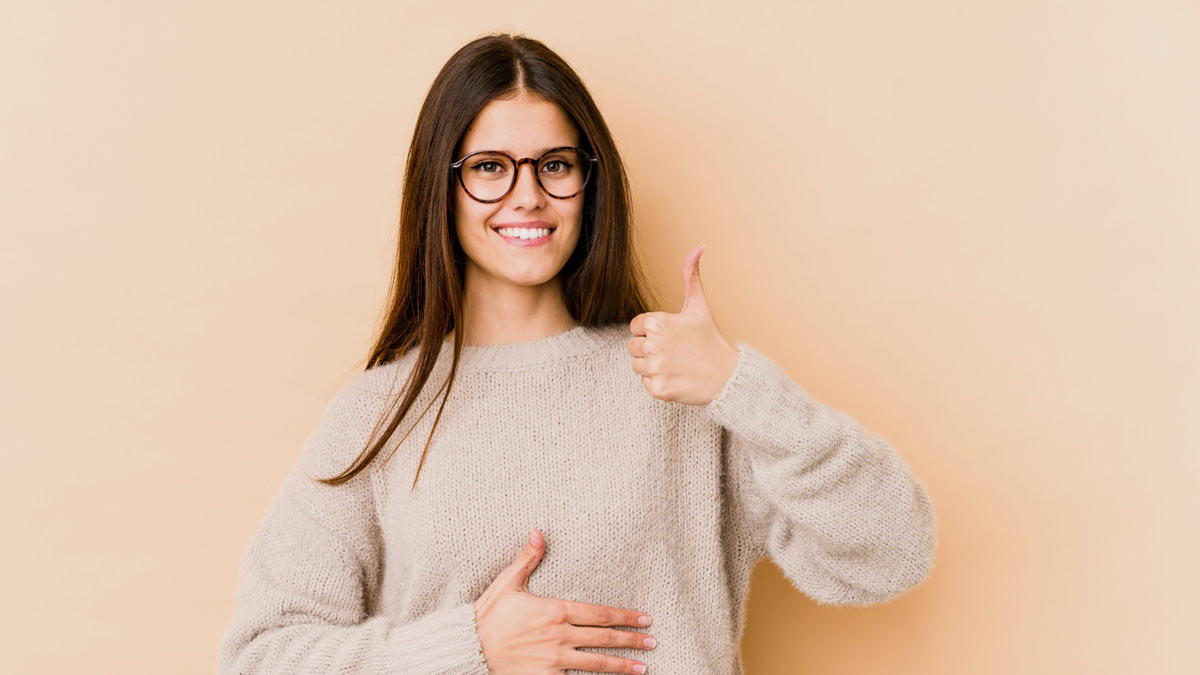 Consuming green tea is a great way to increase metabolism and burn fat. It helps in converting fat stored in the body into free fatty acids, which in turn increases fat burning when combined with exercise. Green tea is also low in calories, which makes it all the way more beneficial for weight loss and management.

Lack of sleep is one of the leading causes of obesity. This is caused due to sleep deprivation on the body's metabolism, which decreases the number of calories a person burns. Lack of sleep is also associated with increased blood sugar levels and insulin resistance which may increase the risk of developing type 2 diabetes.

Sitting too much for too long tends to have several negative effects on a person's health. This is because a body burns fewer calories while sitting down, which can lead to weight gain. Therefore, it is suggested that you stand up or take walks regularly or invest in a standing desk in order to boost your metabolism.

6 Ways To Get Rid Of Daytime Sleepiness