Green tea consists of an ingredient, which may help kill oral cancer cells, without touching the healthy cells, says a new research.

A recent study reveals that drinking green tea may help you reduce the risk of cancer as a compound found in it has the potential to trigger a process that kills oral cancer cells at the same time leaving healthy cells alone.

Food scientists from Pennsylvania State University said that the research could lead to treatments for oral cancer as well as other types of cancer.

While earlier studies had shown that epigallocatechin-3-gallate (EGCG), a compound found in green tea, killed oral cancer cells without harming normal cells, the current study shows that EGCG may trigger a process in the mitochondria – the cells’ powerhouse that leads to cell death. 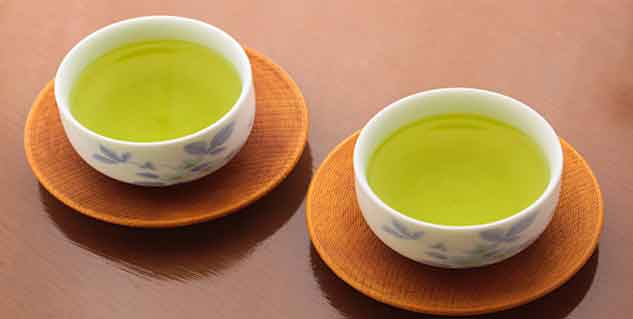 “But researchers did not understand the reasons for its ability to target the cancer cells,” said Joshua Lambert, associate professor of food science and co-director of Penn State’s Center for Plant and Mushroom Foods for Health.

“EGCG is doing something to damage the mitochondria and that mitochondrial damage sets up a cycle causing more damage and it spirals out, until the cell undergoes programmed cell death,” Lambert explained.

As this mitochondrial demise continues, the cancer cell also reduces the expression of anti-oxidant genes, further lowering its defenses. “So, it is turning off its mechanism of protection at the same time that EGCG is causing this oxidative stress,” Lambert added.

The EGCG did not cause this reaction in normal cells. As per researchers, it appeared to increase the protective capabilities of the cell.

The findings were reported online in the journal Molecular Nutrition and Food Research.