A new study now shows that if you exercise, you can improve your cardiovascular health and as well as improve your cognitive impairment with age. This can be of great news for you brain. 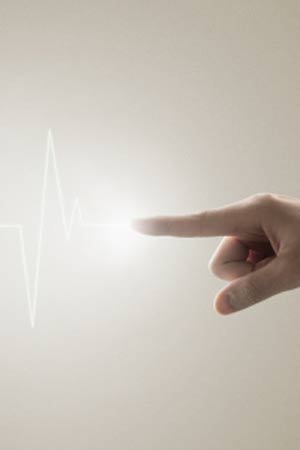 The University of Montreal researchers affiliated Institut universitaire de geratrie de Montreal Research Centre had studied 31 young people who were aged between 18 and 30, and also 54 participants who were aged 55 to 75.

The first author of the study, Claudine Gauthier said, "Our body's arteries stiffen with age, and the vessel hardening is believed to begin in the aorta, the main vessel coming out of the heart, before reaching the brain, indeed the hardening may contribute to cognitive changes that occur during a similar time frame.”

The author added that those adults who had aortas in a better condition and who had a great aerobic fitness had actually performed better on a cognitive test. This has led the researchers to believe that the preservation of vessel elasticity could be one of the mechanisms which enable exercise to slow cognitive ageing. The older participants were compared within their peer group against the younger group who did not begin the ageing process. It is important to note here that the participants did not have any mental or physical health issues which could have influenced the outcome of the study.

The participants were tested by making them exhausted on a workout machine and also by determining their maximum oxygen intake over a 30 second period; this was done to check their fitness level. Moreover, Stroop task was used to assess their cognitive abilities.

This Stroop task is considered to be a validated test which basically is asking someone to identify colour of the ink that is printed in a different colour. Those who can name this colour correctly without getting distracted by any reflex to read it is supposed to have a greater cognitive ability. These participants had also undertaken MRI scans to evaluate the blood flow to the brain, and also to measure their brain activity as they performed the Stroop task. Also, in order to look at the physical state of their aorta.