Does What You Eat Impact The Gender Of Your Unborn Baby? Let’s Find Out

Sex selection of a unborn is illegal in India, and is a punishable offence. So what is the truth behind the belief that diet can effect sex of feotus?

If you didn't know this already, let us reiterate. It is a scientific fact that it is the father that determines the sex of the newborn.  A single chromosome among the 46 differentiates a man from a woman. Men have one X and one Y chromosome the two X chromosomes makes a female. The mother's egg carries the X chromosome, whereas the some sperms carry X and some the Y chromosome. If the egg is fertilized by the Y carrying sperm the resultant feotus is male and if the X carrying sperm meets the egg the sex of the resultant foetus is female. 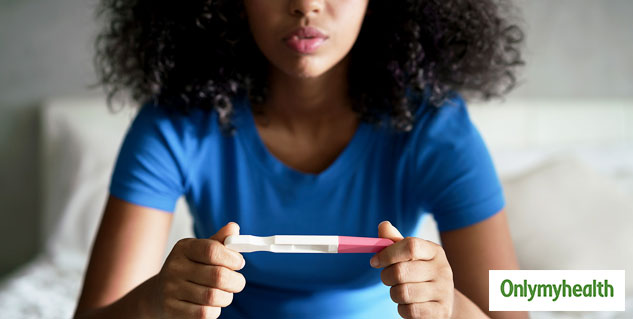 Also Read: Is It Possible To Become Pregnant On Your Period? Know What This Expert Has To Say

Despite the clear science, there have been several old wives' tales and theories to predict and often, select the sex of the unborn child. In several societies, the craze for a male child puts unwarranted pressure on the woman to follow practices that may lead to the birth of a baby boy. The 2019 population census in India revealed that there are only 924 females to every 1000 males in India. The sex ratio is highly skewed in the states of Haryana, Punjab and Rajasthan. Boys are still considered assets and girls a liability in many parts of the country. Keeping this conditioning in mind in 1994, the Parliament of India enacted the Prohibition of Sex Selection Act. As per the Act, it is illegal to use any technique to identify the sex of a foetus after conception.

For couples who want to balance their families, aiming for their second child to be a different gender, the hope hinges on various theories about diet or exercise routines impacting gender. The possible optimism emerging from the belief that environment can be created to favour a particular sperm. To know if there is any reality behind this, Onlymyhealth got in touch with Dr Akta Bajaj, Sr Consultant and head- Obstetrics and Gynecology, Ujala Cygnus Healthcare states that one can take a specific diet to see a specific impact on the gender. 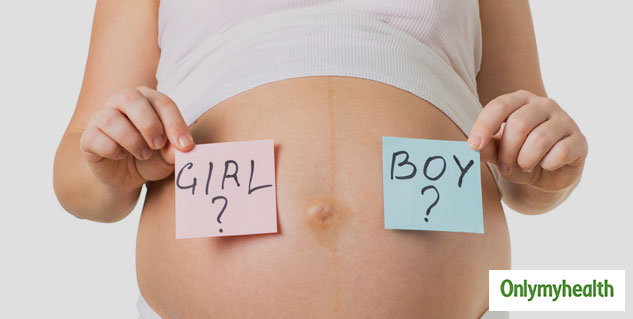 For all couples that dream of balancing their families with either a boy or a girl, science does not have a foolproof plan. A research published in 2008 by Universities of Exeter and Oxford, presented, what they called the first scientific evidence that diet influences gender. A paper “You are what your mother eats’ by the author of the study, Fiona Mathews suggested that women consuming more calories and consuming cereals and bananas in the day time had more chances of bearing a baby boy. However, after facing specific criticism, she settled to 50-50 odds. 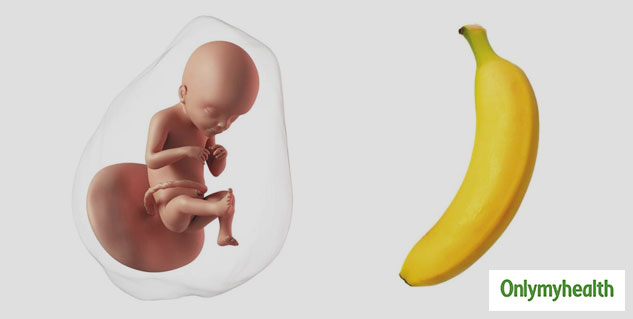 Also Read: Wondering How To Improve The Success Of A Fertility Treatment? Here Are Some Tips From This Fertility Expert

Could a banana really be the dietary aid for parents wanting a baby boy? But this definitely is not the only diet theory. An old wives' tale goes that gulping white butter balls stuffed with a single piece of mishri every morning post conception will help conceive a baby boy. You can see how far removed these theories are from facts, because once the egg is fertilised there may be no way to influence the gender of the embryo. Couples have also experimented with positions and timing of the intercourse but there is no scientific evidence to support that this impacts the gender of the baby.

Wondering How To Improve The Success Of A Fertility Treatment? Here Are Some Tips From This Fertility Expert