Extensive viewing of violence on television makes child aggressive and violent. Know more on the connection between watching violence on TV and behaviour in children.

What impact does violence on TV have on children? Television has come a long way, and so has its viewers. Currently, there are several television shows (especially reality shows) that feature/telecast violent content and are replete with abusive language/slangs. The rampant TV violence has increased concern of parents to save their kids from enacting the same behaviour in a social setup. 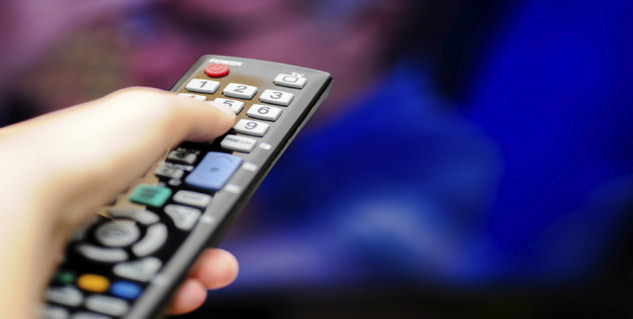 A Lasting Impression on Children

Children can't distinguish between the real and the fake world, and assume violence as a real event when they see it. Television shows portray hatred, violence, suffering, drama, pain and action. It thrills the kids to the core as a result they learn and grasp what they see, or hear, or whatever they’re told.

How far can we go to limit their access to TV? Dr. Pulkit Sharma, Consultant Clinical Psychologist & Psychoanalytical Therapist, replies, “Too much of restriction or access to internet and TV are both quite problematic for the child's psyche. When a child is severely restricted to use the media, he feels suppressed and cut of from what he enjoys doing. This may intensify the feelings of anxiety in the child that he will not get what he wants and in case he strives for it, he will be ridiculed and punished.”

Reason for Anxiety, Fears, and Phobias

Children get frightened by viewing gory violence on TV. Adolescents cannot differentiate between what is real and what is not, and may get trapped in anxiety, fears and phobias. Scared children are not easy to console and they may reject parent’s attempts to distinguish between reality and fantasy. The situation of excessive fear may cause behavioural problems in children, or can also make them restless with nightmares.

“This has long lasting impact and the feeling generalizes to other spheres of life. On the other hand if the child overindulges in internet or TV then he may start using it as a tool to distract from negative emotions and problems of life almost like a drug. A dependency is formed and the child cannot tolerate separation from internet or TV and this leads to feelings of anxiety.”, says Dr. Pulkit. 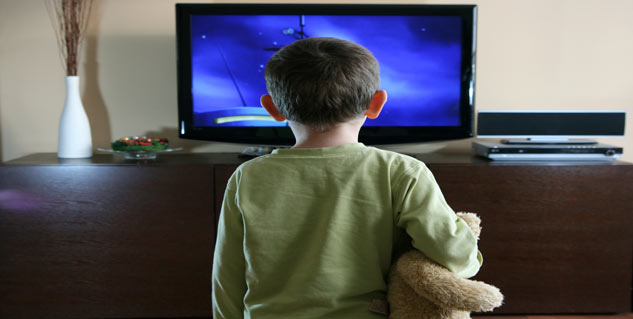 Aforementioned reasons suggest that violence on television is a cause of concern for parents. Parents should intervene to protect their children from the adverse effects of violence on TV. They should watch television shows along with them, making them understand acceptable and unacceptable programming.