The ancient Ayurvedic practice of swishing oil in the mouth to whiten it and clear all sorts of teeth problems seems to have a modern day comeback. Find out if it is worth the barfy feeling.

Cleaning teeth with oil or oil pulling apparently existed since the birth of ancient Ayurvedic practices. It is a procedure in which unrefined oil is swished in the mouth for about 20 minutes in the morning after waking up, followed by spitting. One of the most common cosmetic concerns today is yellowing teeth so much that every third person in the world is affected by it- yellowing of teeth can be caused because of gum diseases such as gingivitis. No wonder the whitening procedure at the dentist’s clinic is a lucrative business.

Ayurvedic experts say that squishing the mouth with raw sesame oil or coconut oil prevents cavities, halitosis and gingivitis. The question is, does its popularity and modern day comeback mean that it works? Is it going make the dentists expect a low turnout in the number of tooth whitening procedures? 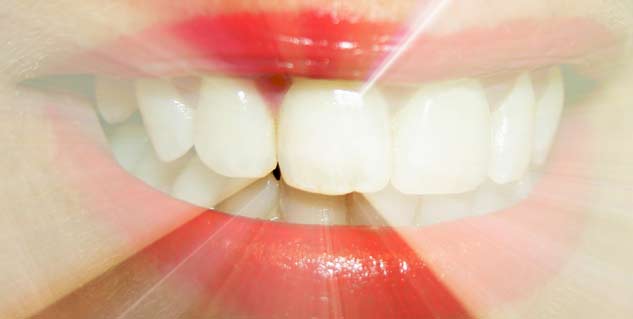 What the Experts Say

A dermatologist and physician scientist specialising in acne and skin rejuvenation, Dr. Whitney Bowe, said says that it is difficult to pinpoint the real benefits of oil pulling till the time a more rigorous study of the procedure is done. Analysing the possibility of a positive outcome of oil pulling, she said that it may have favourable results on the skin by influencing the number as well as type of bacteria that live inside the mouth.

A research by PG Department of Microbiology, V.H.N.S.N College, Virduhunagar, titled “Effect of oil-pulling on dental caries causing bacteria”, found that the procedure reduces the total count of bacteria and that the process reduces susceptibility of a host to dental caries. The study found an in-vitro antibacterial activity of sesame oil against the dental caries that cause the growth of bacteria.

Another study by the Department of Oral Microbiology and department of Prosthodontics, Mahidol University, titled, “Effect of oil-pulling on oral microorganisms in biofilm models” found that oil pulling with certain edible oils can be used as a preventive home therapy to maintain oral hygiene against cavities or dental caries, especially in countries that are still in the developing stages. 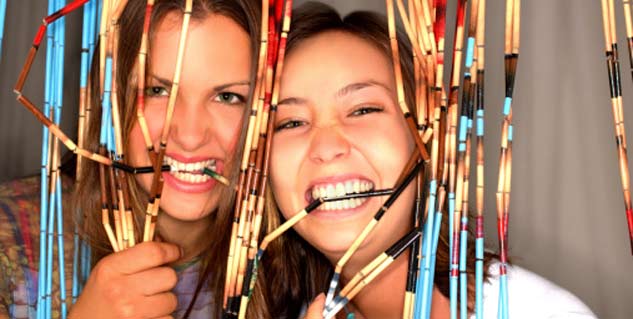 According to a study titled “Effect of oil pulling on plaque-induced gingivitis”, done by Department of Pediatric Dentistry, Department of Periodontics and Department of Microbiology, Meenakshi Ammal Dental College, even though the exact mechanism of oil pulling is not really know, swishing activates the enzymes and draws toxins out of the a person’s blood. Sesame oil has antioxidant properties and vitamin E action. The viscosity of the oil is what inhibits bacterial adhesion as well as plaque co-aggregation.

Tooth decay is often caused by bacteria and several studies have shown the efficacy of coconut oil in treatment of the condition with the help of enzymes present in saliva by inhibiting the growth of the bacteria. Also , this theory makes sense because we do use vitamin E oil to soothe the gums and apply glove oil to the gum when the tooth aches.