Does a Lack of Sunlight Trigger Myopia?

A recent research has revived a century old theory that the increasing number of myopia cases can be a result of lack of vitamin D.

In the last 30 years, myopia cases have seen a substantial increase. While the scientists were not able to rule at a particular cause these last couple of years, they have finally found the culprit: limited exposure to sunlight in the classrooms.

An authority on sunlight and health, Richard Hobday, has in the study compared myopia to several bone diseases such as rickets that are caused by a lack of exposure to the vitamin D present in natural sunlight. 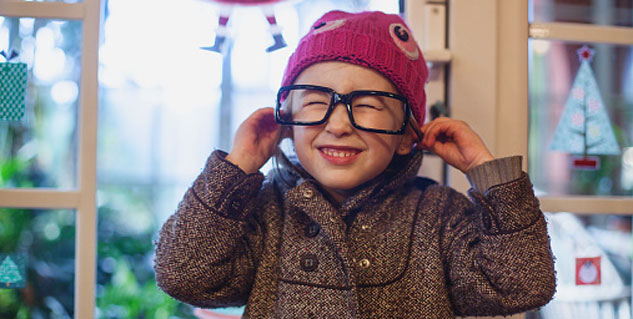 Hobday has successfully revived a century-old theory according to which myopia could be linked to the lack of sunlight or the inadequate ambient light. Myopia is currently global health concern, especially in countries like Taiwan, Singapore and China where as high as 80-90 percent of children reportedly leave secondary schools because of the condition. The rate of myopia has also been seen to be increasing in the west.

Despite there being over 150 years of scientific research, the cause of increasing myopia is still unclear.

In the study, Hobday has compared history of myopia with rickets. During the 17th century, rickets used to be common among children in England and had in fact reached epidemic levels. The scientists were unable to devise a solution until the 1920s because they had found the cause of rickets to be because of a lack of vitamin D in the body.

Just like rickets, myopia is a seasonal condition that gets worse in winter. Hobday’s research has been able to revive the old theory from the 1890s according to which school children who spend more time outdoors had lesser risk of developing myopia.

However, in the case of myopia, low ambient light levels seem to the contributing factors and not low vitamin D levels as is the case with rickets.

During the late 19th century when it was believed that high daylight levels in school can help in preventing myopia, the education departments of schools set up large windows to try and stop the children from become short-sighted. This theory, however, lost traction in the 1960s as myopia began to be thought as a genetic condition. Hobday therefore, believes that it is now time to revisit the theory.