Do you know What Causes Bone Cancer

Causes Bone Cancer - The exact cause of the bone is not known but scientists have identified the factors which increases the chances of developing the tumours.

Bone cancer is the formation of tumour in a bone. The tumour may be malignant tumour (cancerous) which grows aggressively and spreads to the other parts of the body.  Bone cancer is a rare. 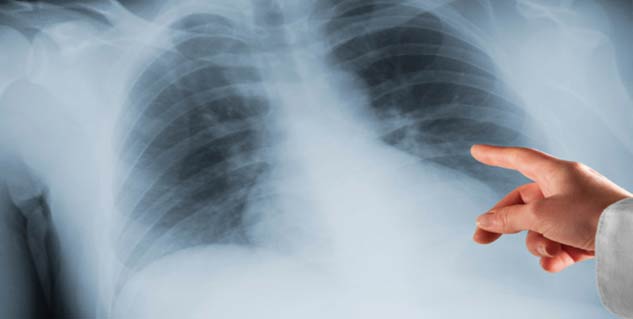 Primary bone cancer develops directly in the bone or in the surrounding tissues while cancer which develops elsewhere in the body and spread to the bones are called secondary bone cancer. 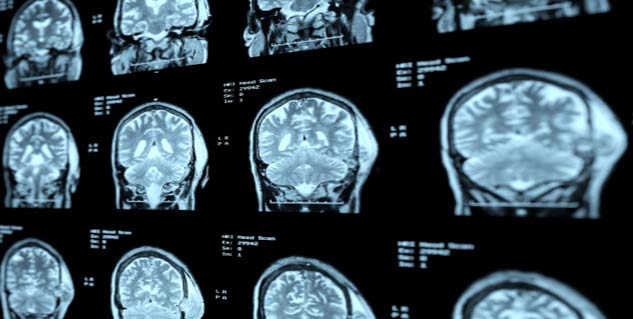 The exact cause of the bone is not known but scientists have identified the factors which increases the chances of developing the tumours. The occurrence of osteosarcoma is more common in people who had been given high dose external radiation therapy or had been treated with certain anti cancer drugs.

Heredity can be the cause of cancers in some cases for example children with hereditary retinoblastoma have higher risk of developing osteosarcoma. Healthy cells continually divide and replace older cells. The cells die once the process is complete but the abnormal cells continue to live. This results in the formation of masses of tissues that turn into tumours.