Cappuccino Vs Macchiato Vs Latte: What Is The Difference?

These three coffee are most popular choices for consumption, know the difference and nutritional factors in the following.

Coffee is like an energy booster for most of us. Weather be it working till late night or early in the morning, a cup of coffee is the mandatory source of energy that all of us need. However, most people hard to find the right kind of coffee for themselves. You must have heard about some popular coffee drinks such as lattes, cappuccinos and macchiatos. They are different types of coffee, most often consumed, but did you know the difference between these three? If not, don’t worry, we are here to tell you about some of the differences in this coffee and will help you pick the right energy booster for you.

Capaccino vs Latte Vs Macchiato: What is the Difference?

One of the biggest issues that people come across is that they are not able to judge which coffee is what exactly. So, to understand the difference between these three, we need to get the hang of how coffee is made.

It is one of the most popular coffee drinks which is made by topping of a shot of expresso. It contains equal amount of steamed milk, foam and espresso. Even though typically it should be in equal parts, sometimes people like little less foam on it. Cappuccino is quite creamy, rich and smooth tasting in nature. 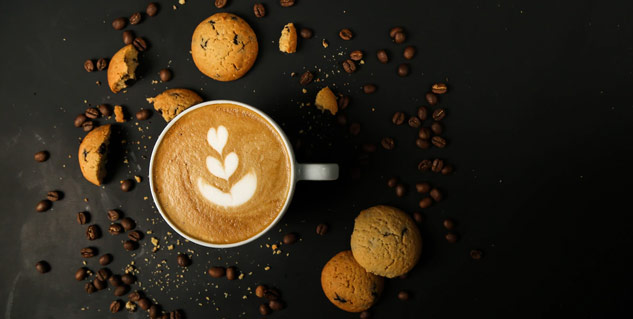 Talking of latte, it basically means coffee milk. Majority of people that are beginning to develop the taste of coffee start with latte. There is no basic composition in which latte can be fit into, but it just involves two ingredients, steamed milk and espresso. Sometimes it might be covered with slight layer of milk foam as well. You can also add some sugar or sweeteners in it and mix it well. Latte is considered the mildest form of coffee and has a sweet texture to it because of quantity of milk.

This is little less preferred in India, than other coffee drinks because it contains a good shot of espresso and a small quantity of milk above it. Even though it could have more variations that this, people do enjoy a cup of macchiato with strong taste that boosts your senses and makes you awake for a longer period. It is also smaller in quantity that other standard drinks but is very intense.

Also Read- What To Do When Food Gets Stuck In Your Throat? Tips By Expert

What does Coffee Contains? 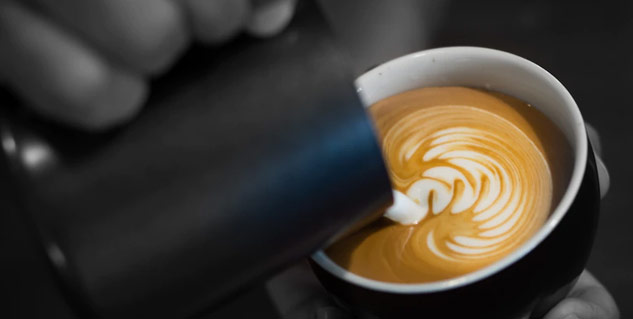 Cappuccino, macchiato and lattes contain varying amount of milk and foam, as a result of this their nutritional value also differs. The amount of nutrient contains are further influenced by the type of milk that has been used. If you add sugar or sweetness to any of them, then also the carbs and other nutrients might differ.

Most of the time latte contain most milk and highest number of calories. It also contains high amounts of fat and protein. Cappuccino contains a bit less milk but still provide a good amount of calories, protein and fat in each serving that is consumed. However, Mochito only contains a splash of milk because of which the calories are quite less, quantity of fats is also significantly low in it.

Check out this nutrition chart for the following coffee

Should You Eat Ice-cream In The Night?