Diabetes May Cause Alzheimer's

Recent studies are exploring the effect of diabetes on cognitive response. A new study shows how diabetics are at a risk of getting Alzheimer’s disease.

Neurologist R Scott Turner from the Georgetown University claims that having diabetes may increase a person's risk of developing Alzheimer's disease, suggesting one problem could be the cause of the other. 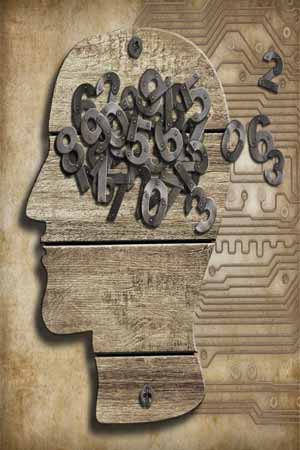 He enrolled people with mild to moderate Alzheimer's disease into a country-wide study in the US last year.

Turner said he was "shocked" by how many study participants were found to have pre-diabetes. His study examined resveratrol, a compound found in red grapes and red wine, to see if it might change glucose levels in patients with mild to moderate Alzheimer's disease (AD). Turner said resveratrol is thought to act on proteins in the brain in a way that mimics effects of a low-calorie diet. "We know from animal studies that caloric restriction prevents diseases of ageing such as diabetes and Alzheimer's," said Turner.

"On the flip side of the coin, having diabetes increases one's risk of developing AD. So perhaps by improving glucose tolerance, we will prevent or delay both diabetes and Alzheimer's," he added.

Participants were first given a fasting glucose tolerance test to obtain a baseline level, and then retested two hours after eating. During digestion, the blood sugar level increases, but the pancreas produces insulin to lower it.

A high sugar level after two hours reveals glucose intolerance (pre-diabetes) or diabetes if the level is very high. "The number of people with glucose intolerance (pre-diabetes) was much higher than expected. I was surprised by how many people didn't know they were pre-diabetic, and these are individuals who already get the best medical care," said Turner.

Five (4 per cent) of 128 participants had impaired fasting glucose levels while three others (2 per cent) had findings consistent with type 2 diabetes mellitus.

Of the 125 subjects who completed the two-hour test, 38 (30 per cent) demonstrated glucose intolerance while 16 (13 percent) had results consistent with diabetes. Thus, the overall prevalence of impaired glucose tolerance or diabetes at two hours was 43 percent or almost half of the individuals recruited to the study.