Ever found yourself embarrassed in a situation where you found some food stuck in your teeth? Be it a date, a party or your goddamn wedding. Just imagine how the 27-year-old singer must have felt after he got to know that there’s something in his teeth. The Jonas Brother’s surprised the audience by performing on their new song “five more minutes” followed by “what a man’s gotta do” but what caught the attention was the food stuck in Nick’s teeth. The Trio was accompanied by their wives Priyanka Chopra, Danielle Jonas, Sophie Turner. Social media was flooded with trolls on Nick Jonas. 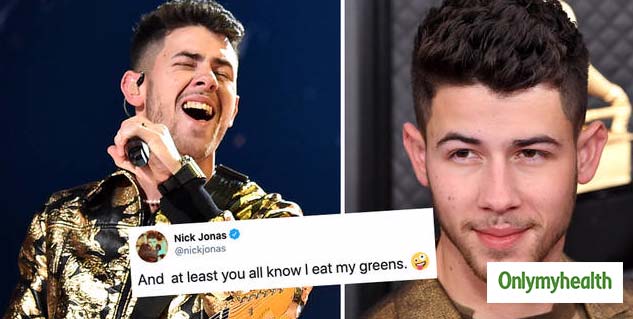 Now, How can we avoid these awkward situations? We cannot be as cool as Nick, but at least we can avoid them with proper care and attention. Here are a few ways you can follow the essential tooth care tips to avoid anything like this in future.

Also Read: No Wires And No Pain, Dr Gupta Says To Opt For Invisible Braces Over The Conventional Ones

Some essential tips that we need to follow while brushing for maximum oral hygiene: 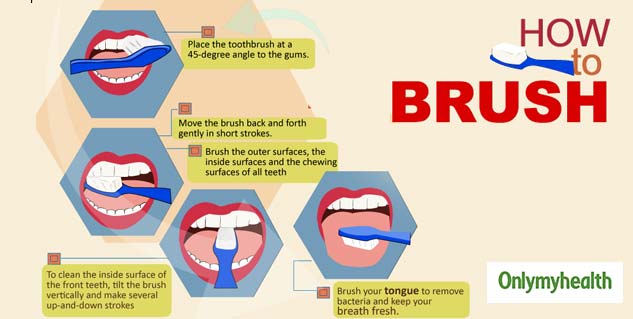 A step that we all skip, but is as essential as brushing and using a mouthwash:

Also Read: If You Have Dry Mouth, Do Not Take It Casually

Rinsing your mouth with mouthwash can be a benefit. It’s useful only if you know the method to use it. Using mouthwash twice a day will kill the bacteria and helps in removing plaque, food particles from your teeth. It also helps in eliminating bad breath and chances of gingivitis(early-stage gum disease). You can rinse with mouthwash instead of water.

Are You A Victim Of Depression? Know Its Types And Bipolar Disorder