5-second rule says that you just have five seconds before the food becomes infected with unseen and hazardous bacteria. But is this rule scientific?

Suppose you have dropped your candy on the floor. For how long is it safe from germ contamination? Many believe the safe timeframe is five seconds. But is this concept scientific? This article looks at this popular belief and checks for its scientific validity.

What is the 5-Second Rule?

The concept is that if you pick your food quickly enough from the floor, it is still safe to consume. The 5-second rule means precisely what it says. It is the period of time that dropped food may be left on the ground and still be edible. Another way to put it is that you just have five seconds before the food becomes infected with unseen and hazardous bacteria.

Today, the credit for the spread of this concept can be given to the media. Some of you might have also heard this from siblings or parents. Food scientist Paul Dawson and food microbiologist Brian Sheldon trace the origin of this concept to Genghis Khan, the ruler of Mongolia.

Dawson and Sheldon wrote in their book “Did You Just Eat That?” about the “Khan Rule” implemented in the banquets of the ruler. They write, “If food fell on the floor, it could stay there as long as Khan allowed.” This involved the idea that “food prepared for Khan was so special that it would be good for anyone to eat no matter what.”

Also read: Reduce Risk Of Heart Attack By Limiting These 15 Seemingly Healthy Foods In Your Diet 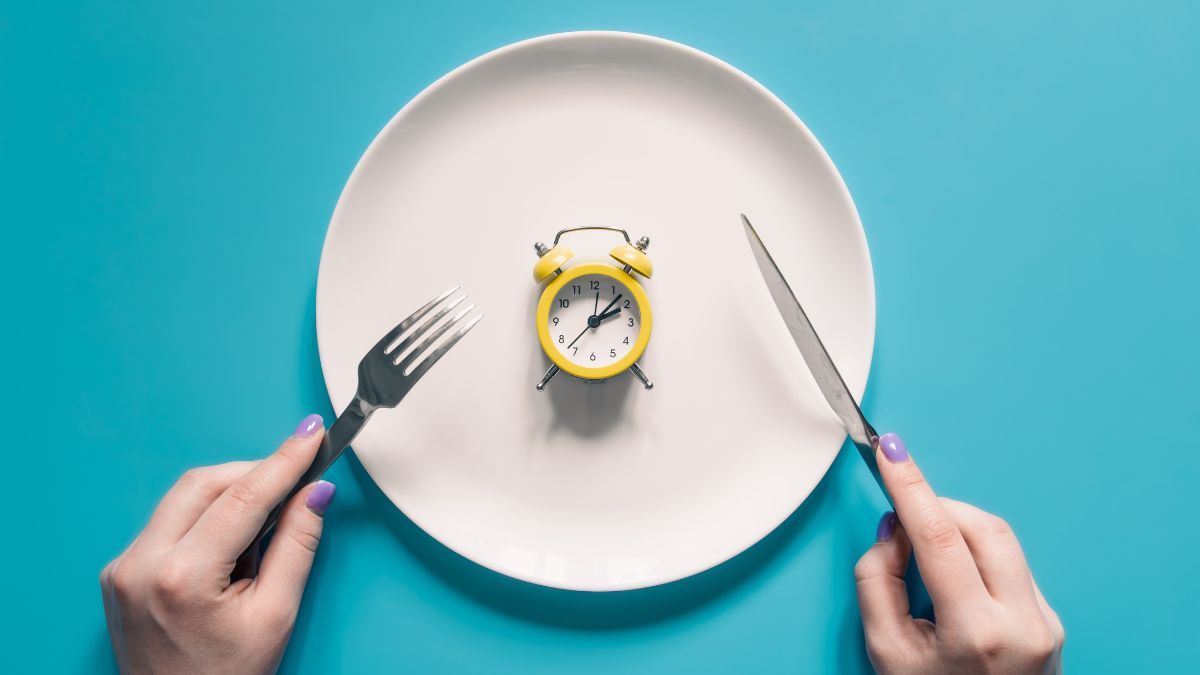 The scientists write that, in reality, people during those times lacked “basic knowledge of microorganisms and their relationship to human illness.” This makes eating fallen food from the floor less of a usual norm. Dawson and Sheldon further wrote, “People could not see the bacteria, so they thought wiping off any visible dirt made everything fine.”

How Scientific is the 5-Second Rule?

Studies show that this concept has no veracity. Studies show that germs and microorganisms attack food items as soon as they touch the surface. One such study was done by Donald Schaffner and Robyn Miranda, Extension Specialists in Food Science and Distinguished Professors at Rutgers University and then master’s of food science candidates respectively. They tested 128 scenarios – including a mix of foods and floor types. They took more than 2,500 measurements.

They tested watermelon, plain white bread, buttered white bread, and gummy worms. Each food item was dropped from five inches above the ground. The food was dropped on varied surfaces such as stainless steel, wood, ceramic tiles, and carpet flooring.

The study found that microorganisms picked up by each food were based on the type of food and surface. As the food falls on the ground it “exceptionally” picks up the contaminants. Another inference is that longer stay on the ground leads to more contamination of food items.

Thus, the study debunked the popular science food safety myth of the five-second rule. The result of the study was published in the journal Applied and Environmental Microbiology.

As Air Pollution In Delhi-NCR Gets Worse, People React On Their Worsening Health