According to a new study, COVID-19 activates same inflammatory response in the brain as Parkinson's disease. Read on.

A new research, led by the University of Queensland (UQ), published in Nature’s Molecular Psychiatry, has found that Covid-19 activates the same inflammation in the brain as Parkinson's disease. The discovery has made us look at a possible future risk for neurodegenerative conditions in people who suffered from Covid-19, but even a potential treatment. "We studied the effect of the virus on the brain's immune cells, 'microglia' which are the key cells involved in the progression of brain diseases like Parkinson's and Alzheimer's," said Professor Trent Woodruff, who led the research.

The scientists said that activating the inflammasome gate triggered a 'fire' in the brain, which starts a chronic and sustained process of killing the neurons. "It’s kind of a silent killer because you don’t see any outward symptoms for many years," said Dr Albornoz Balmaceda, another scientist from the University of Queensland. 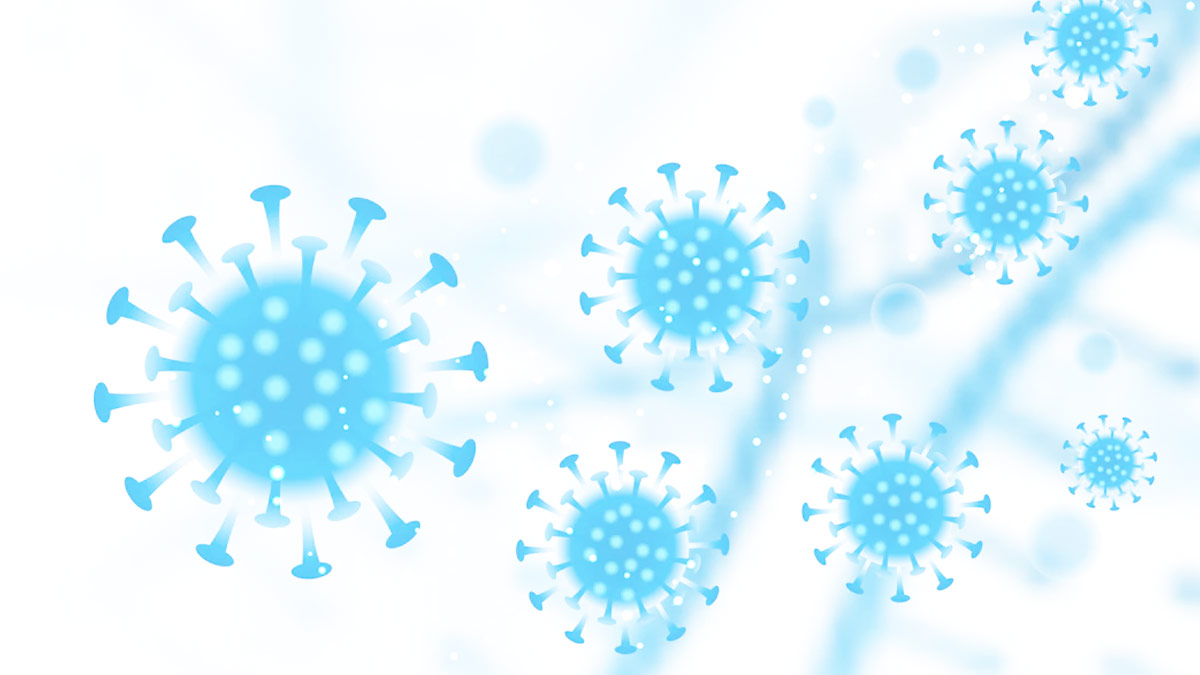 "It may explain why some people who’ve had Covid are more vulnerable to developing neurological symptoms similar to Parkinson’s disease," Balmaceda said. "So if someone is already pre-disposed to Parkinson’s, having Covid-19 could be like pouring more fuel on that ‘fire’ in the brain," Professor Woodruff said. He also said that it would be applicable for a predisposition for Alzheimer’s and other dementias that have been associated with inflammasomes.

Also read: COVID-19 Brain Fog: All You Need To Know About This Condition By Expert

However, the research found a potential treatment as well. The scientists administered inhibitory drugs developed at the university that are presently under clinical trials with Parkinson’s patients. "We found it successfully blocked the inflammatory pathway activated by Covid-19, essentially putting out the fire," Dr Albornoz Balmaceda said. He also said that the drug reduced inflammation in both Covid-19-infected mice and the microglia cells from humans, leading to a potential treatment method to prevent neurodegeneration conditions later on.

Scientists said that the similarity between how Covid-19 and dementia diseases impacted the brain was worrisome, but it also paved the way for a portential treatment that is already in existence. Woodruff said, "Further research is needed, but this is potentially a new approach to treating a virus that could otherwise have untold long-term health ramifications."