A Delhi woman died while undergoing IVF treatment due to a rare complication that stopped her heart. Read on.

A 23-year-old woman from Delhi succumbed to rare complication of In Vitro Fertilisation (IVF) treatment suddenly which made her heart stop. In-vitro fertilisation or IVF is a fertility treatment that helps a wide number of parents who nurture the dream of parenthood but fall victim to the perils of infertility. It is a process in which the fertilisation process of an ovum and sperm happens externally in a test tube and then the embryo is planted in the uterus. Read the article further to know about the rare complication of IVF that stopped the woman's heart.

The Delhi woman had a four-year-old daughter and looked absolutely healthy before the IVF procedure. The medical experts said that the woman’s heartbeat stopped when fertility experts were retrieving her eggs. Late on, in the post-mortem, it was found that she died due to a rare condition called ovarian hyperstimulation syndrome (OHSS), which impacts one in three women going through IVF treatment, however, less than one percent of the cases are severe or fatal. 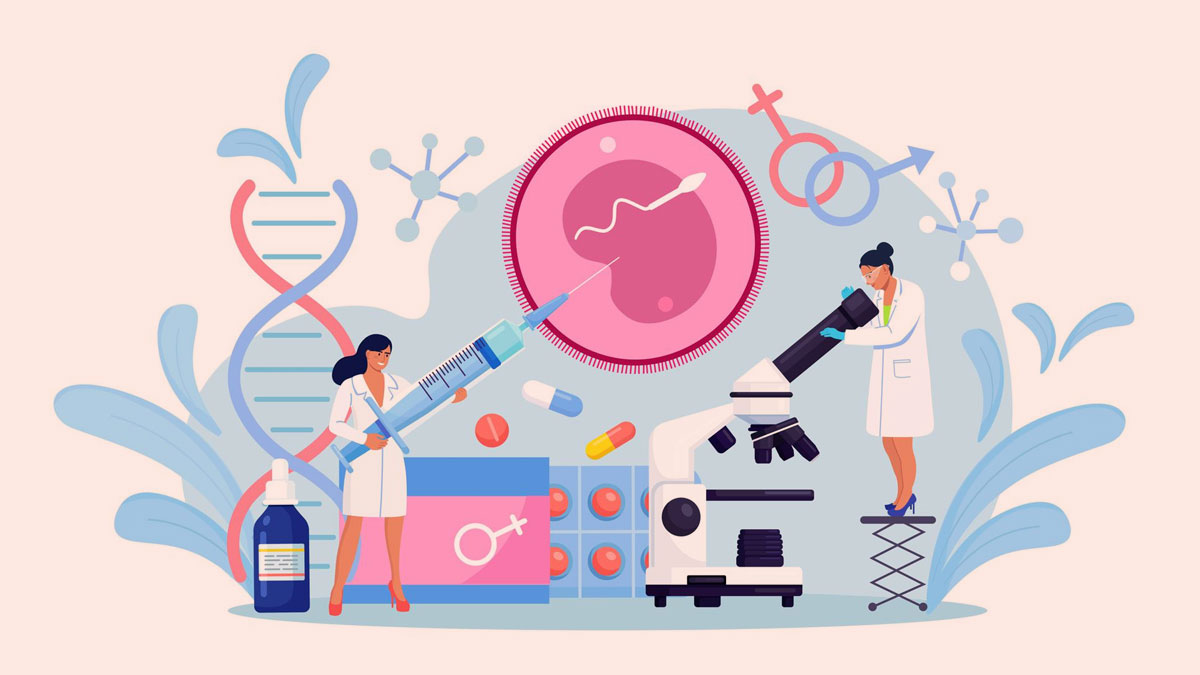 The doctors said that the patient died because of acute pulmonary edema triggered by OHSS which resulted in a cardiac arrest. The incident has spotted light on the importance of telling egg donors about the possible risks of IVF, even if the possibility rate is low and it should be done by doctors and fertility experts. The woman's autopsy unveiled that her ovaries had swollen up to three times their average size, and there was fluid buildup in her lungs. In people who have OHSS, they suffer from blood clotting in the legs or lungs, which can lead to a life-threatening fluid build-up in the lungs.

What is Ovarian hyperstimulation syndrome?

The World Health Organization (WHO) says that OHSS affects between 0.2 to 1 percent of all IVF patients. Ovarian hyperstimulation syndrome is a rare condition which causes an overreaction response to exposure to too many hormones, and it mostly happens if hormonal medications are given to women to stimulate the release of eggs from the ovaries. OHSS leads to swelling of the ovaries and can make them more painful.

OHSS can occur in women who undergo vitro fertilization (IVF) or ovulation induction using injectable medications. Treatment options can vary depending on the severity of this condition. OHSS may get better on its own in mild patients, while severe cases may need proper hospitalization and medical treatment.