Lung cancer is a very common disease in our world, and there are many false notions attached to it, related to causes, risks, treatment, and so on. Learn the common myths about lung cancer to steer clear from the lies! 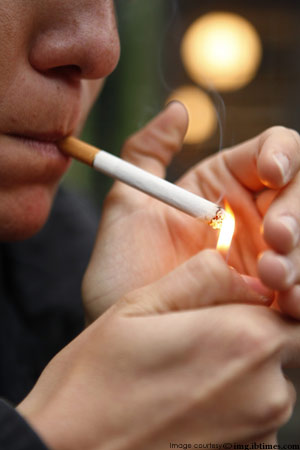 1.    Smoking is One of the Prominent Causes, Never the Sure Cause

There is not denial to the fact that most of the lung cancer patients are either smokers or ex-smokers. Besides, non-smokers can also get affected by lung cancer.

[Read: How Does Smoking Cause Lung Cancer]

General perception of lung cancer is a life-threatening condition, which eventually leads to death. The fact is that giving up smoking, avoiding harmful environmental exposures, healthy eating and physical training lowers the risk. Moreover, lung cancer tumour is operable for treating the malady.

Diesel exhaust and air pollution are certain external factors to raise the risk of lung cancer, but the exposure of harmful external environment is substantially less in comparison to smoking.

5.    Surgery does not Spread Cancer

The common belief is that lung cancer spreads on air exposure during surgery. The reality is that surgery doesn’t spread it any further, but helps in treating the condition in the early phase.

Another common perception is that there is no use of quitting smoking after being diagnosed with lung cancer. Giving up on smoking betters the survival rate, and triggers treatment to be much more effective.